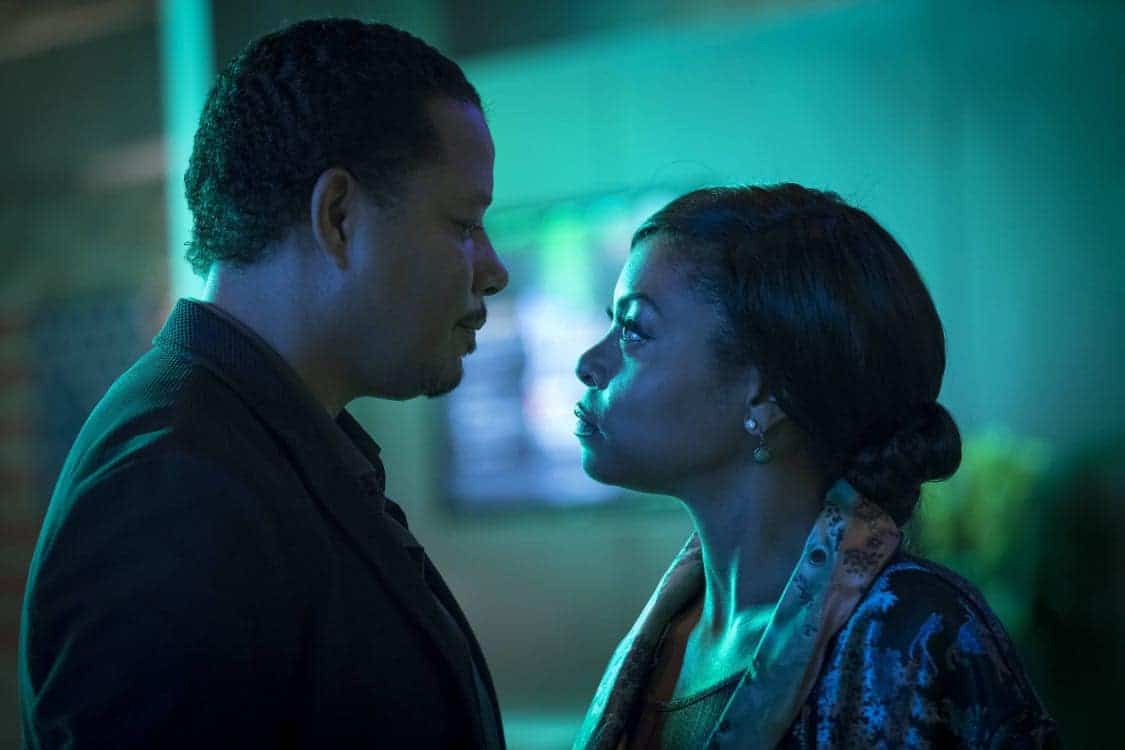 Behind every great TV show is a muss supervisor in charge of making sure everything heard on screen sounds not only incredible, but that it blends seamlessly into each each and enhances the characters so that the audience feels what they feel.  It takes a deft music supervisor to work with all that expectation and pressure a well as wrangling all the creative folks who make all the music sound effortless and vital to the story.  In an exclusive interview, music supervisor Jennifer Ross talks about working on the Fox dramas EMPIRE and STAR and what it takes to make all that happen each week.

You have had a remarkable career supervising for television. How did you get connected to or approached for supervising  Fox’s STAR and EMPIRE? What was the initial appeal of these projects?
JEN:  As a music supervisor it’s a bit of a blessing to get work on music driven shows like these. So in many ways I see it as good fortune opened the door to being approached on these shows.  The initial appeal (for myself) on both EMPIRE and STAR would be in how very unique they are in musical nature. Both have such a grand musical landscape that they call for extensive work that can be challenging and rewarding all at the same time.

Are there any specific challenges supervising STAR and EMPIRE and, if so, like what?
JEN:  There are quite a few challenges, but truly the foundation of them all is time.  Both shows have many moving “musical” pieces.  Thus, keeping all the wheels on track and the machine moving is challenging within a TV time frame (which allows very little wiggle room).

For you, what are the rewards for you supervising for both shows?
JEN:  The rewards are many!  I am beyond fortunate to be a part of these amazing TV shows that make their own mark on music and culture today.  At the end of the day I remain a huge fan, so its incredibly rewarding to get work with such amazingly talented show creators, executive producers, songwriters, music producers and artists.

Is there a scene or sequence that you worked on for this season that are most proud of that you can talk about and reveal why it resonated with you?
JEN:  Some of my most prideful moments this last season for both EMPIRE & STAR would be when the music moments shined a light on significant social and political issues like gun violence and the Back Lives Matter movement.  It is an honor to be a part of shows that are so very culturally relevant in how the storylines are connected to the “real world” that we as an audience are currently and culturally living in.

What instrument(s) did you find were key in setting the tone or musical theme you were striving to achieve for STAR and EMPIRE?
JEN:  Ultimately the overall tonality being 100% authentic to the environment is what is most key on both shows.  Since music is such a significant ingredient in the make-up of these shows the tonality is often most influenced by a specific genre &/or lyrical narrative that feels “real” within it’s setting.

Were you given freedom to choose the sound for the project or were you under specific parameters to work within?
JEN:  It truly takes a village to create the overall sound. Myself, along with the creative team (including executive producers, studio executives, songwriters/music producers, etc.)  work very closely to identify the creative parameters to ensure the music hits the varying beats of the scene and narrative.

How fast do you work when given a project of this scale? Are you allowed considerable time or is it kind of a rushed thing? Did it take days or weeks to compose for?
JEN:  Given the nature of TV schedules are rather tight on time we work very quickly.  Each music moment timeline varies on the intricacies of the scene as well as the challenges clearance may bring.  That said, there some songs that can be locked down in a couple days and some that take a week or two (as well as a few prayers to get it done in time).

When looking for a project, what is something you look for?  Do you take everything that comes along can you pick and choose?
JEN:  Ultimately, there needs to be strong creative connection to the musical vision.   A music supervisor’s role is so very reliant on the ability to help support and facilitate the Creative’s vision so its key that there is genuine creative connection between myself and the Executive Producers, Director, as well as the Studio.

What is an essential element of being a music supervisor for film and television that makes the job easier for you?
JEN:  The ability be a good listener.  A huge part of the job is being able to take yourself out of the equation in order to truly focus and listen to all around you.

What tools and equipment do you rely on to get the sound you want?
JEN:  Many large hard drives filled with music!

What are some of your favorite instruments to use?  What makes each so appealing?
JEN:  My musical preferences are more so tonally influenced rather than instrument specific.  That said, as I work with a lot of beats I am a sucker for anything with a throwback to the 808.

What in your background inspired to pursue a career in film/television supervising   Was it a conscious decision or did you kind of fall into it?
JEN:  I started my career in the record industry.  While working in A&R at DreamWorks Records, I discovered the world of music supervision and was immediately intoxicated by it.  From there it became organic progression to transition into supervision.

What kind of advice can you offer to others seeking to pursue a career in film and television music supervising?
JEN:  It is a job that requires a lot of work, patience, and dedication. My biggest advice is do this because you truly have a love (bordering on addiction) for the craft and the art of Film & TV Music.

What has been your favorite part about working on STAR and EMPIRE?
JEN:  There are so many things it is almost impossible to narrow down to one.  One of my many favorites is simply getting to be part of these two shows that are amazingly “music centric”.

You also worked on ABC’s AGENT CARTER and CBS’ RECKLESS. How were you approached to work on those shows?
JEN:  Humbly have to say it was simple good fortune getting the opportunity to work on both ABC’s AGENT CARTER and CBS’ RECKLESS. The producer teams on both shows were actually new relationships; so I was very excited when initially asked to meet on them.  In both cases, I feel so very blessed that those initial meetings blossomed into working together on series (as well as future projects since then).

What did you take away from working on AGENT CARTER and RECKLESS?
JEN:  AGENT CARTER was set in time period (Mid/Late 40’s) that I had personally enjoyed and romanticized but never had the opportunity to truly delve deep into working with that time period prior the series.  Suffice to say I walked away with a deeper education on the challenges of licensing music from that time period.  RECKLESS, on the other hand, was very much set in current day in Charleston, South Carolina.  RECKLESS was a deliciously fun show to work on that allowed me to walk away with a greater sense for music that could play sexy and emotional at the same time.

At this stage of your career, what do you think you have learned as a whole from the amazing variety of projects you have worked on?
JEN:  To appreciate the inspiration and journey of each project.  Every project brings new challenges and opportunities as well as new relationships.  All of which shapes us moving forward.

Are there any cool perks of where you are in your career right now?
JEN:  The cool perk is I get to play with music all day.  Honestly; when I was kid in high school if I knew this was going to be my life I would have been beyond the moon!

Do any of your projects ever leave a lasting impression on you?
JEN:  All of them do.

Has there been any great advice you have gotten?
JEN:  “Always know your audience”

What do you consider to be one of your proudest accomplishments as a music supervisor?
JEN:  I had the extreme honor to be a part of EMPIRE since the beginning in the pilot.  It’s been a pretty incredible journey that I am so very proud of and humbled by.

Do you have any other upcoming projects that you can share that fans should keep an eye out for?
JEN:  I just finished a couple of great pilots and have my fingers crossed that perhaps something new just may be coming, but it’s still too soon to tell.

To hear more of Jen’s great work, all new episodes of EMPIRE air on Wednesday nights at 9:00 p.m. on Fox.  Jen is also the music supervisor for Starz’s drama series POWER, which returns for Season 4 on Sunday, June 25th at 9:00 p.m., so be on the lookout for her cool work on that series as well this summer.