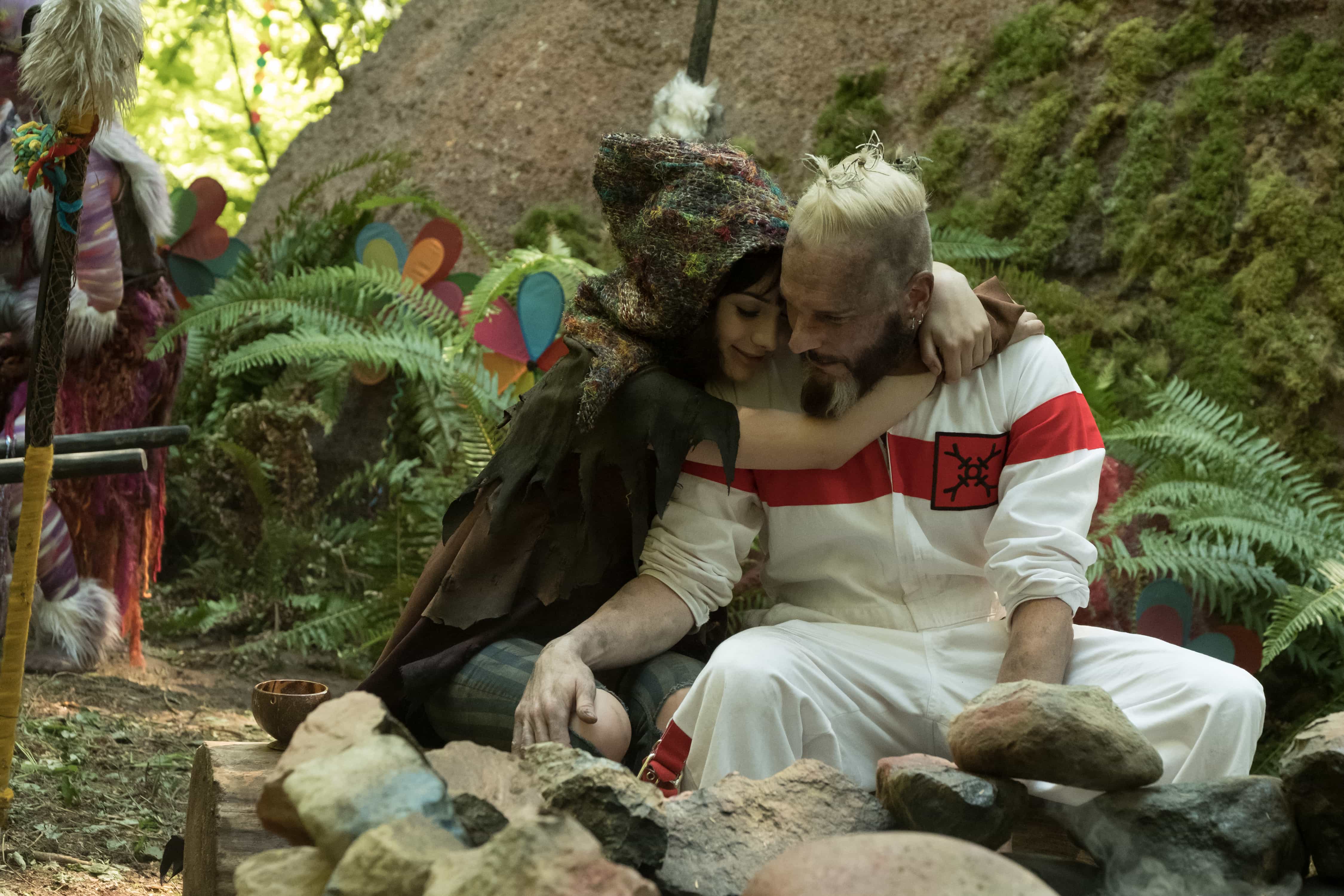 As the episode focuses on Amanda and her journey to embrace her new powers, we grow closer to an answer about the case and the identity of “The Boy”, our villains converge to stop our heroes with a shocking outcome.

Every season is a dizzying, smart, dangerous, unexpected and (for us, not the people involved) fun adventure that explores a different genre. Season one was about time travel with body-swapping, and this season involves an injection of fantasy. The vast dangers lurking in the fantasy realm navigate a path to Earth, becoming a threat in reality, and it’s up to Dirk (Barnett) and the gang to stop them in their tracks. But first – they need to find each other… Everything and everyone continues to be connected… from the sterile chambers of the government organization Blackwing, to the sleepy town of Bergsberg and the magical land of Wendimoor. After a few misfires, Dirk Gently steadily finds his footing on the new case to “find The Boy”, and with the help of his friends, makes the necessary connections to solve the mystery before it’s too late. From creator Max Landis and showrunner Robert Cooper, the series is adapted from the popular novels by Douglas Adams (The Hitchhiker’s Guide to the Galaxy, Doctor Who).