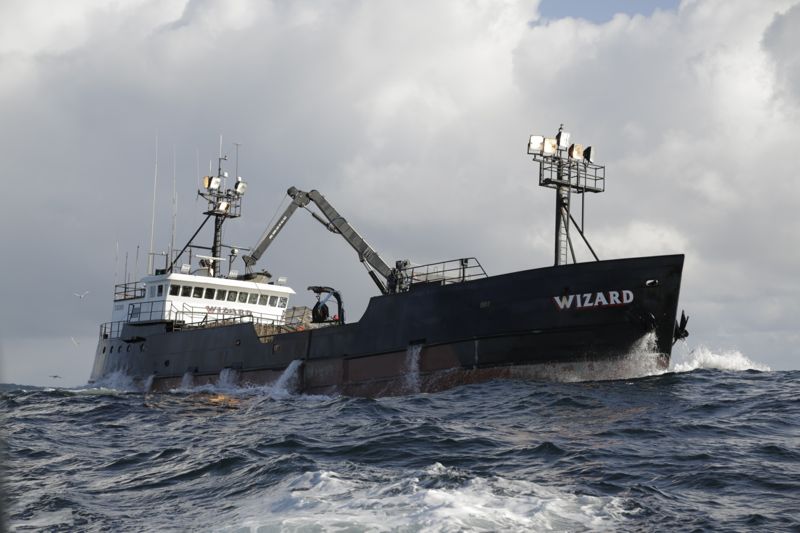 Discovery Channel announced that it has renewed its massively popular series DEADLIEST CATCH for a 12th season.  From Original Productions, the 13-time Emmy Award-winning series follows the real-life adventures of Alaskan fisherman with one of the most dangerous jobs in the world – crab fishing on the unpredictable Bering Sea.

In its most recent season premiere, which aired April 14, DEADLIEST CATCH placed first among all cable shows in key demos and led Discovery to finish as the #1 cable network in Prime delivering a 2.51 P25-54 AA% and averaged 4.03 million total viewers P2+, up +7% in both categories versus last season’s average.

DEADLIEST CATCH is also pulling in top ratings among women.  The premiere was a top 10 cable program on Tuesday night with women (coming in at #7), beating Lifetime’s Dance Moms, Bravo’s Watch What Happens Live, E!’s Botched and A&E’s Married At First Sight.  In addition, the series is growing it’s younger demo and posted a +16% increase from last season’s premiere in P12-17 rating.

ARROW Spoilers: Taking Aim at ‘Al Sah-him’ and ‘This Is Your Sword’