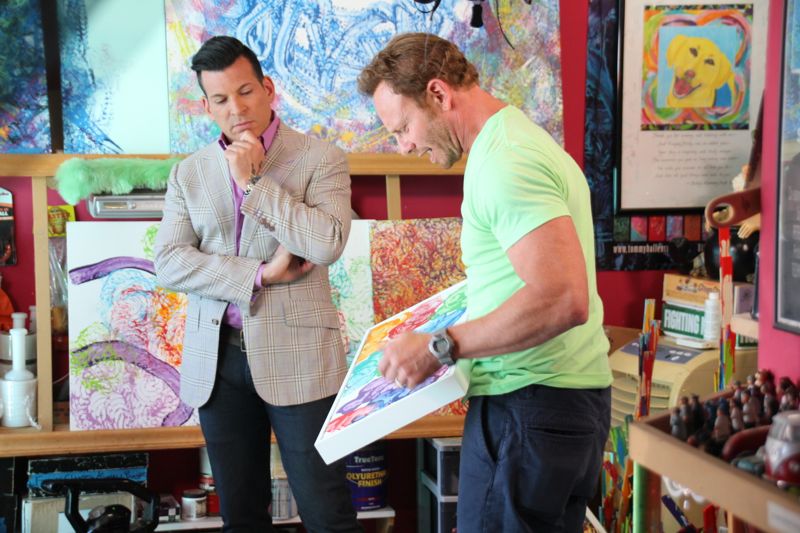 With celebrity clients with big egos and even bigger demands, plus a host of last-minute problems and pitfalls, can David work his magic to keep his crown as the king of event planners?

This season, viewers get an inside look at the fast-paced life of event planner, David Tutera, as he juggles fatherhood and transforms high-profile celebrity events into over-the-top extravaganzas. When his team takes on a roster of celebrity clients, including Vanessa Williams, 90210’s Ian Ziering and Mob Wives’ Big Ang, it’s his job to turn their wildest demands into epic CELEBrations. When last-minute problems arise, can David work his magic and keep his crown as the king of event planners?