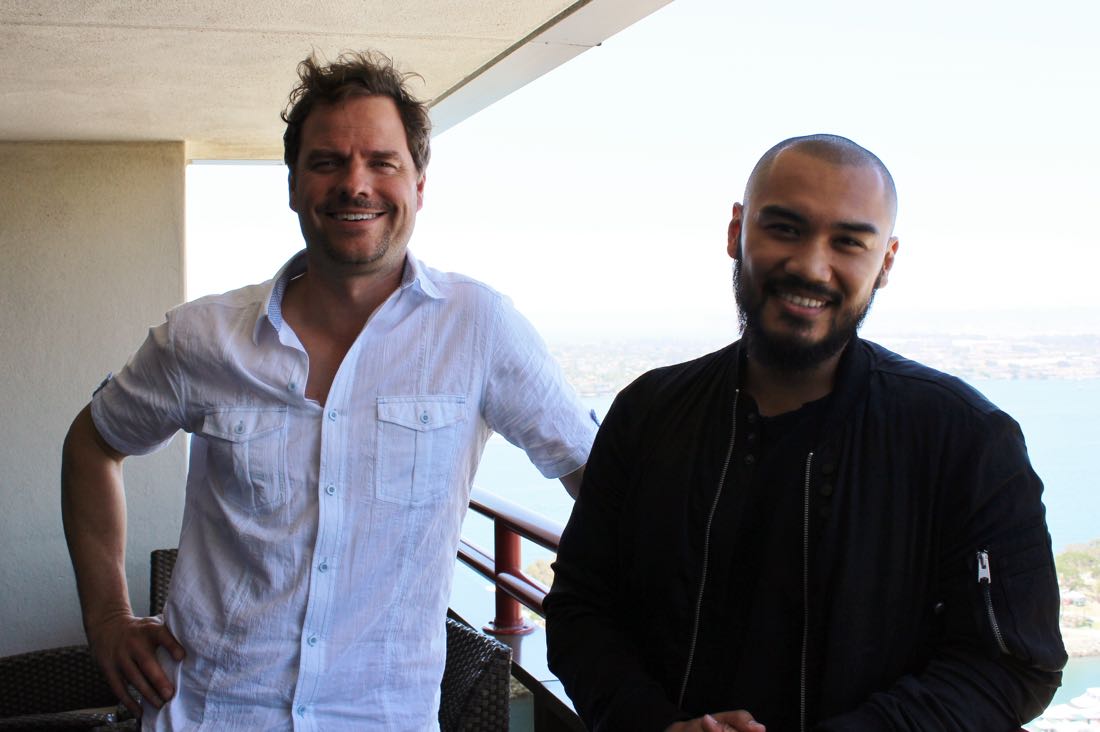 In “Dark Matter,” the crew of a derelict spaceship awakens with no memories of who they are or how they got there. Facing threats at every turn, they have to work together to survive a voyage fueled by vengeance, betrayal and hidden secrets. In Season 2, the crew of the Raza becomes embroiled in an intergalactic conspiracy, seeking a mysterious device that may hold the key to victory in a looming all-out corporate war.