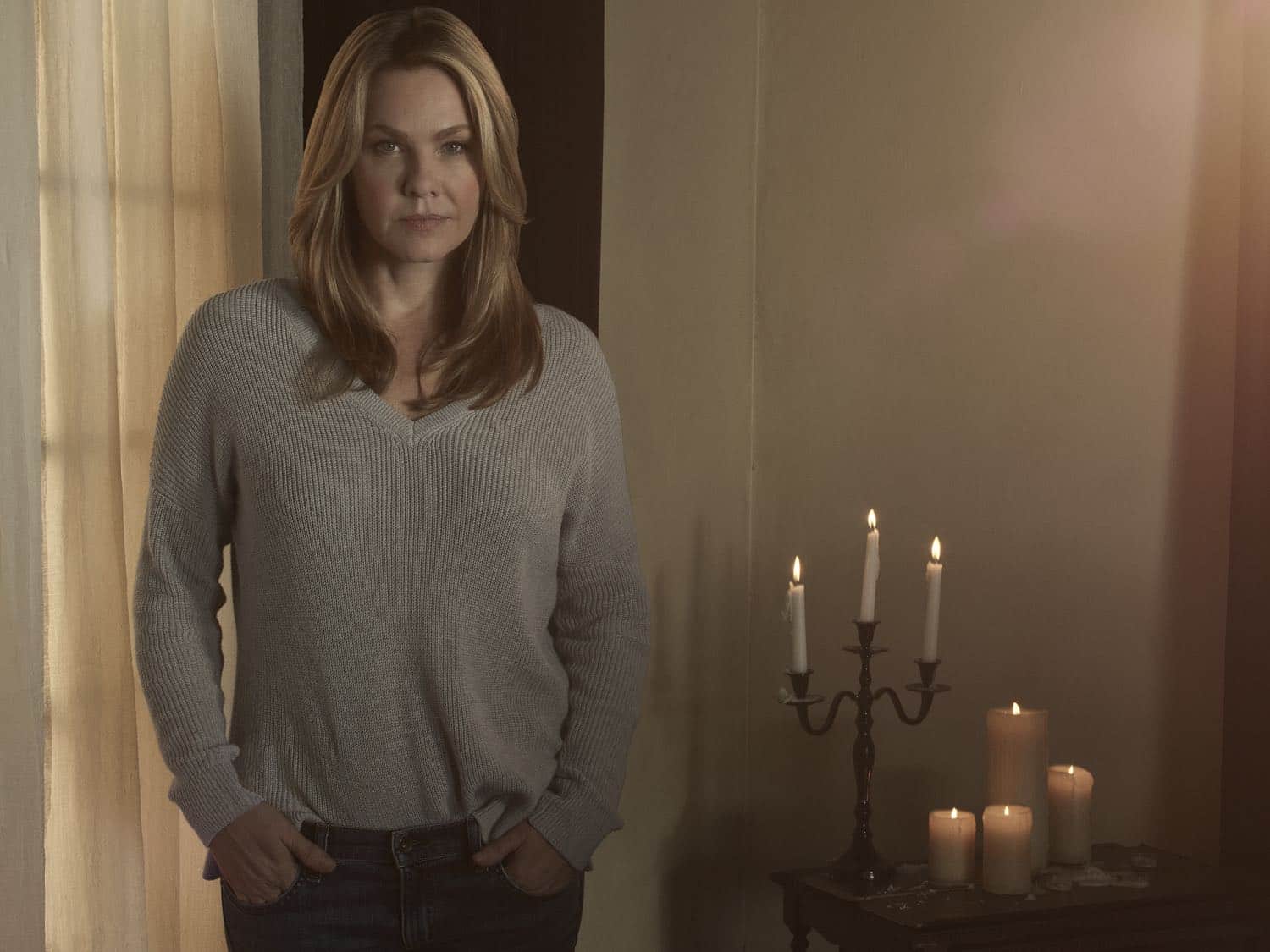 Superheroes are shaped not only by their experiences, but by the people that love them. In CLOAK & DAGGER, a mother’s love tethers Tandy to her past, present and future. It is a lifeline for when everything spirals out of control and no matter how bad life gets, Tandy knows she can count on her mother to always be there for her. Andrea Roth’s performance in CLOAK & DAGGER conveys the love and strength that Tandy instinctively relies on when she needs it most. In an exclusive interview, Andrea talks about the appeal of portraying a mother trying to do the best she can for her daughter.

What was the initial appeal of portraying Melissa Bowen on CLOAK & DAGGER?
ANDREA: I loved that Melissa was struggling with a drinking problem and was numbing herself from a painful past and that the relationship with her daughter was complex and strained. It’s always interesting to play a character fighting their own demons.

How would you describe who Melissa is?
ANDREA: Melissa is a good person in a bad place in her life. She wants to be the best mother and woman she can be, but is struggling.

What do you most admire about her?
ANDREA: I admire that she is taking responsibility for her actions in the past and working hard to heal her relationship with her daughter in the present. She is now bravely confronting the fact that she’s was in an abusive relationship and she is working hard to understand and rectify the affect it had on Tandy (and herself).

Melissa has been both lucky and unlucky in love: she had the good fortune to fall in love with two good men, but then lost each so tragically. Will Melissa be able to open her heart to love again?
ANDREA: I think so, although I don’t think it will be anytime soon. Right now she is focused on her relationship with Tandy. Rightly so!

Then what is it like working alongside such a talented ensemble on CLOAK & DAGGER?
ANDREA: I feel lucky and grateful. It’s always great heading to work and feeling proud of the show I’m working on.

What do you appreciate about the Melissa and Tandy (Olivia Holt) relationship?
ANDREA: I really love that our mother/daughter issues aren’t sugar-coated in anyway. It’s a raw and complex relationship that both women are trying to heal.

What is it like working with Olivia Holt, who portrays Melissa’s daughter?
ANDREA: Olivia is the best! She’s so talented. She is wise beyond her years and works hard to maintain the truth and integrity of her character. She always brings insightful ideas and is open to figuring out Tandy and Melissa’s relationship together. And she’s got a great sense of humor which makes working together a lot of fun!

Has there been anything that has really thrilled you while working on CLOAK & DAGGER?
ANDREA: It’s great fun to be part of the MARVEL Universe.

Then what has surprised you about working on the show so far?
ANDREA: This wasn’t a genre I had worked in before and I was pleasantly surprised at how complex the characters were.

You also co-star on the series 13 REASONS WHY as Noelle Davis. What have you appreciated about that role and working on the show?
ANDREA: It’s another show I’m grateful and proud to have worked in. It’s a truly relevant show that pushes teens and adults alike to have difficult but necessary conversations.

What are the perks of where you are in your career right now?
ANDREA: The main perk for me is that I can balance my acting life with the most important role I play in life — being a mother.

What has been your proudest achievement as a working actor at this point in your career?
ANDREA: The proudest point would probably be working as Janet Gavin on RESCUE ME. I learned so much from Denis Leary and Peter Tolan and I was given incredibly complex material that was both scary and fulfilling.

Has there been any great advice you have gotten about working as an actor?
ANDREA: From a smart and talented man: “Happy to be here, easy to work with.”

What advice would you offer to other upcoming and aspiring actors?
ANDREA: Every setback has an upside- you just have to be patient and believe in yourself.

At a time when women’s voices are rising to be heard and respected around the country and world, what do you recommend your fans do to lend support in that endeavor?
ANDREA: It’s really simple. Just do the “right” thing.