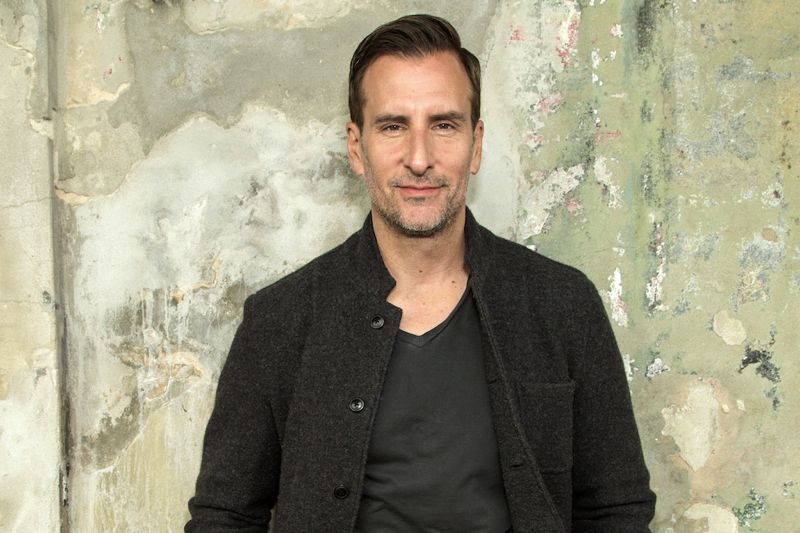 TIME TRAVELING WITH BRIAN UNGER
“Lincoln’s Killer on the Run” – Premieres Monday, May 4 at 10:00 p.m. ET/PT
Host Brian Unger and a handful of locals journey back in time to Washington, D.C., Maryland and Virginia at the end of the Civil War to follow the escape route of Abraham Lincoln’s assassin, John Wilkes Booth. The group meets in the alley behind Ford’s Theater where Booth made his daring escape after shooting President Lincoln on April 15, 1865. They then begin the same arduous journey Booth took with co-conspirator David Herold, fleeing from federal officers for 12 days. In Maryland, the group visits the pair’s hideout spots and gets a real taste of what life was like on the run – including sampling “hard tack,” a 19th century staple the duo had to eat in the woods. They try crossing the often treacherous Potomac River into Virginia in a rowboat, come across another hideout and reach the end of the road where Booth finally met his demise in a fiery showdown with the feds. After visiting the exact spot where Booth’s co-conspirators were hanged, Unger and his group learn that Booth’s body was taken, ironically, to a funeral parlor right behind Ford’s Theater – bringing the story and the journey full circle.

Travel Channel takes viewers on an unexpected journey back in time with the help of a witty tour guide and eye-popping CGI graphics. Audiences will be visually transported to America’s past and entertained by amazing tales of yesteryear – typically not found in guidebooks. Hosted by Brian Unger, an experienced producer, commentator, actor and comedian, the series looks at iconic landmarks, personalities and events in a fresh new way, revealing historical details many of us never knew occurred. In each episode, a group of locals accompany Unger on a tour to iconic locations, or destinations they’ve never visited before that are off limits to the general public, where he reveals new insight, facts and perspectives. [Half-hour episodes]