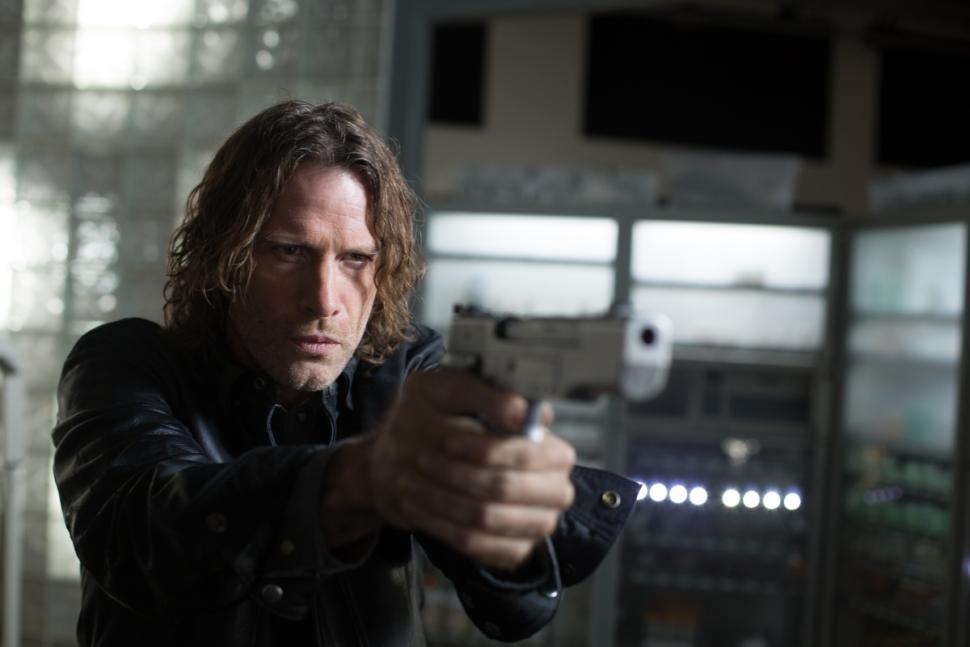 Futuristic, action-packed, sci-fi thriller Vice arrives on Blu-ray™ (plus Digital HD), DVD (plus Digital) and Digital HD March 17th from Lionsgate Home Entertainment. The film is currently available via On Demand. Directed by Brian A. Miller (House of the Rising Sun), written by Andre Fabrizio & Jeremy Passmore, and produced by the team who brought audiences Lone Survivor and Escape Plan, the futuristic film stars Thomas Jane (The Punisher), Bruce Willis (Die Hard Franchise), Ambyr Childers (Showtime’s “Ray Donovan”), Johnathon Schaech (The Prince), Bryan Greenberg (Friends With Benefits) and Colin Egglesfield (S.W.A.T.). Featuring a behind-the-scenes featurette, interviews with cast and crew and an audio commentary with the director and cast, Vice will be available on Blu-rayand DVD for the suggested retail price of $24.99 and $19.98, respectively.

Julian Michaels (Willis) has designed the ultimate resort: VICE, where anything goes, and the customers can play out their wildest fantasies with artificial inhabitants who look, think and feel like humans. When an artificial (Childers) becomes self-aware and escapes, she finds herself caught in the crossfire between Julian’s mercenaries and a cop (Jane) who is hell-bent on shutting down VICE, and stopping the violence once and for all.