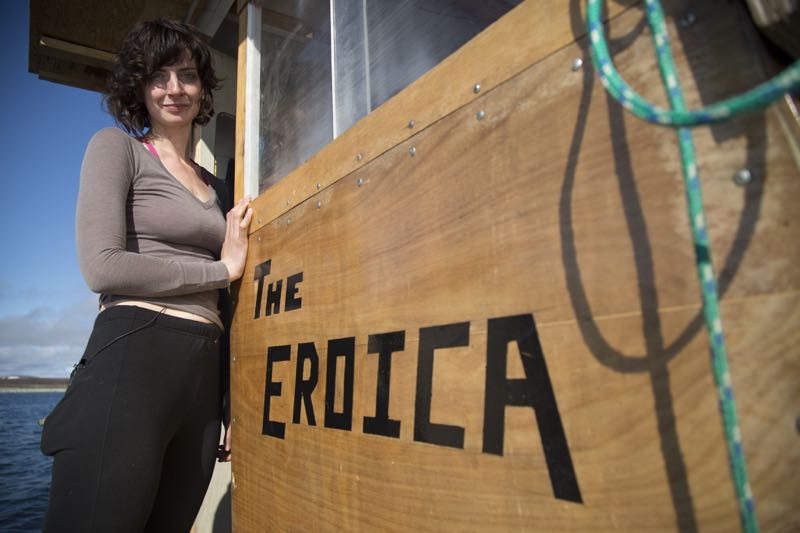 The summer dredging season has officially kicked off in Nome, Alaska – ground zero of the great American gold rush.  With warmer weather, brings jam-packed claims, unexpected storms and rising tempers where gold fever is a family affair.  Despite the obstacles, this season brings in a record-setting haul – the most gold ever in the show’s history.  And with a job this dangerous, nothing comes easy or as planned. From Original Productions, creators of the multiple Emmy Award-winning series DEADLIEST CATCH, all-new episodes of BERING SEA GOLD fourth summer season returns Friday, March 13, at 10 PM E/P on the Discovery Channel.

Summertime in Nome brings a flood of miners all staking claim to what was once a closely kept secret – two small gold-rich areas off the coast of Alaska.  With more competition and a short Alaskan summer, the miners battle treacherous conditions and each other in hopes of finding gold.  But how much can they push their crews before major injury – or even death – strikes?