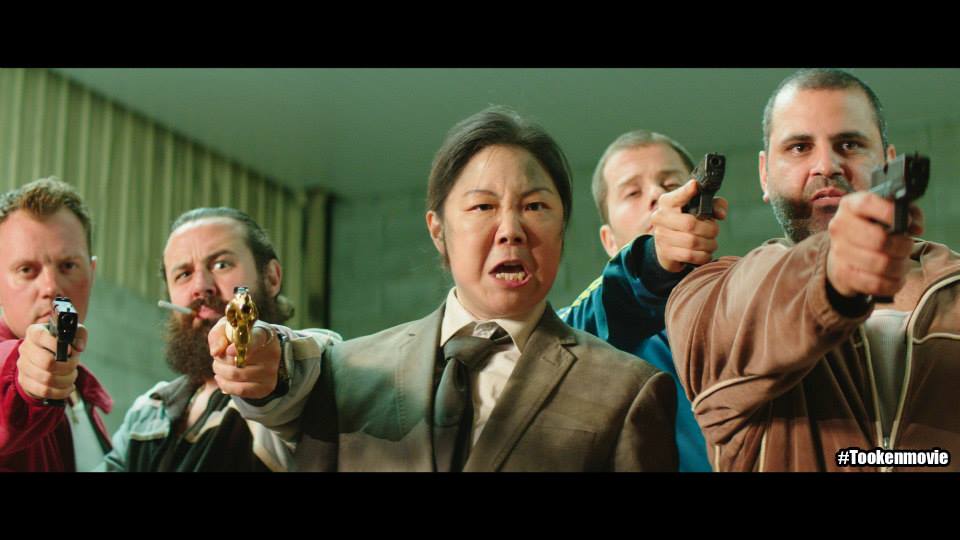 Inspired by the short film, Taken 3 – Back to Normal, make sure not to miss all the sidesplitting fun with the crazy comedy directed by John Asher (Somebody Marry Me), co-written by Asher and Cameron Van Hoy (Sharkproof) and produced by Elevative Entertainment.

SYNOPSIS
In this spoof film on the Taken action-film franchise, Bryan Mills (Lee Tergesen) is an ex-CIA agent now working as a mall security guard. He keeps finding his things are being taken from him—his wife, his dog…his daughter’s virginity. With the help of his ex-CIA elderly mother, Bryan battles his nemesis BrownFinger (Margaret Cho) to free his family and a pound of dogs in danger of exploding.