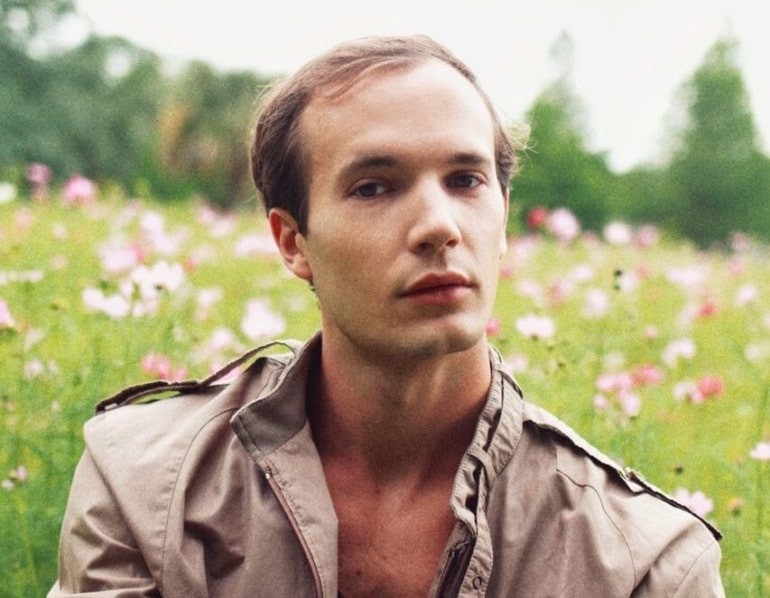 DARK MATTER Season 3: Unraveling the Raza Crew Adventures From A to Z