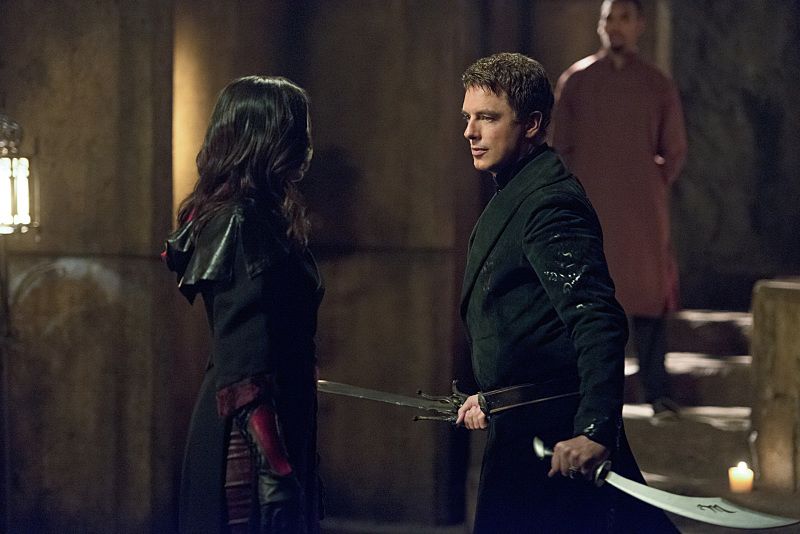 Chris Rock To Host The Oscars