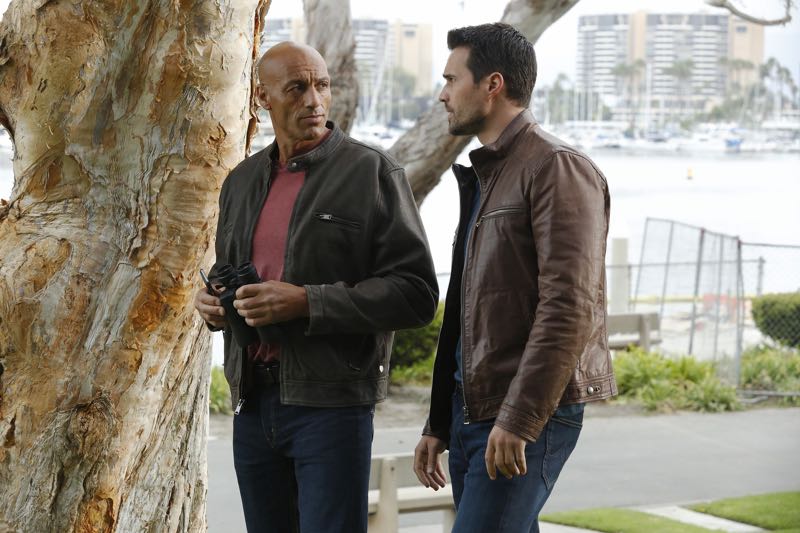 IZOMBIE Scoop: Getting to Know the Inner “Zombie Bro”