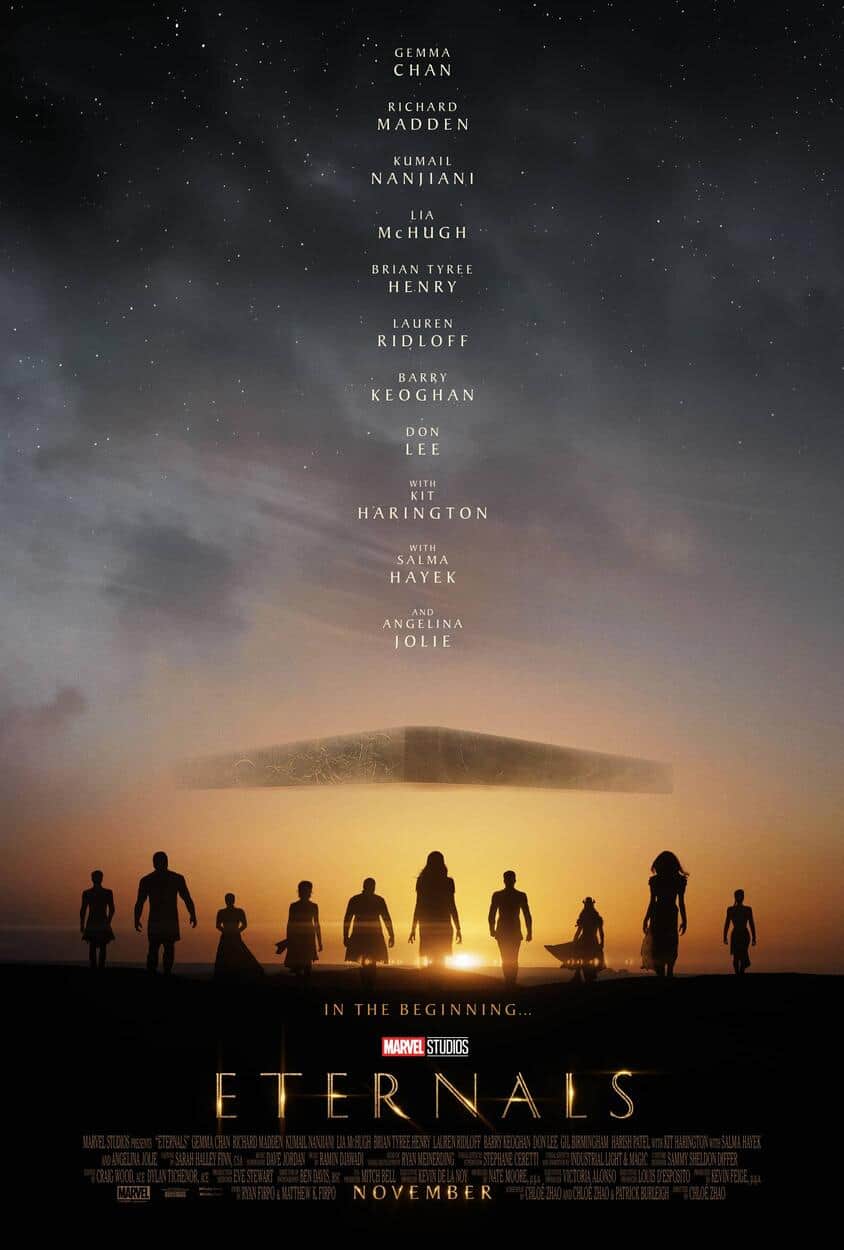 “Throughout the years we have never interfered, until now.” Watch the brand new teaser trailer for Marvel Studios’ “Eternals” and experience it in theaters this November.

The epic story, spanning thousands of years, features a group of immortal heroes forced out of the shadows who reunite against mankind’s oldest enemy, The Deviants.

While Skeeter Davis’ “The End of the World,” plays over the opening and close of the trailer, we get a glimpse of the Eternals and a taste of their unique powers:

Eternals is directed by Academy Award–winner Chloé Zhao and experience it in theaters this November.