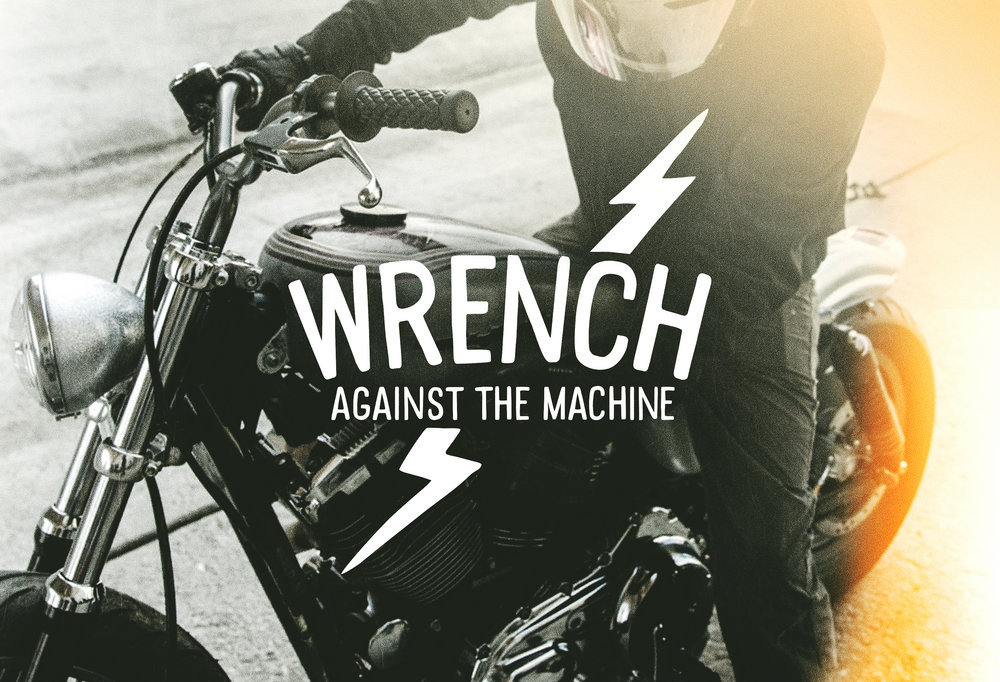 Esquire Network gets ready to ride with new competition series, “Wrench Against the Machine.” Each hour-long episode will feature new teams and new motorcycle build challenges as contestants will be tasked with building everything from café racers to choppers, bobbers and beyond. Esquire Network, one of the fastest growing networks in cable, will premiere “Wrench Against the Machine” this fall.

“’Wrench Against The Machine’ is the toughest motorcycle build competition in the country,” said Matt Hanna, Executive Vice President of Original Programming for Esquire Network. “It’s a competition series that showcases the very best builders in the world and celebrates their craftsmanship, design skills, and ingenuity. What these teams can accomplish with these bikes is pretty badass. We’re thrilled to be in this world and think our guys are going to love it.”

Hosted by motorcycle aficionados, Brian Schaffran and Dani Pajak, “Wrench Against the Machine” will push bike builders past their limits and force them to get creative in order to defeat the competition and walk away with the coveted “wrench” award. Expert judges comprised of master motorcycle designers Roland Sands, founder of Roland Sands Designs, the highly esteemed custom motorcycle, motorcycle product and apparel company, Alan Stulberg, the Co-Founder and Chief Designer of Revival Cycles and Handbuilt Motorcycle Show and Michael “Woolie” Woolaway, who is currently the U.S. Director of Motorcycle Design for Deus Ex Machina, will evaluate the bikes at the end of each build challenge and crown the winner.