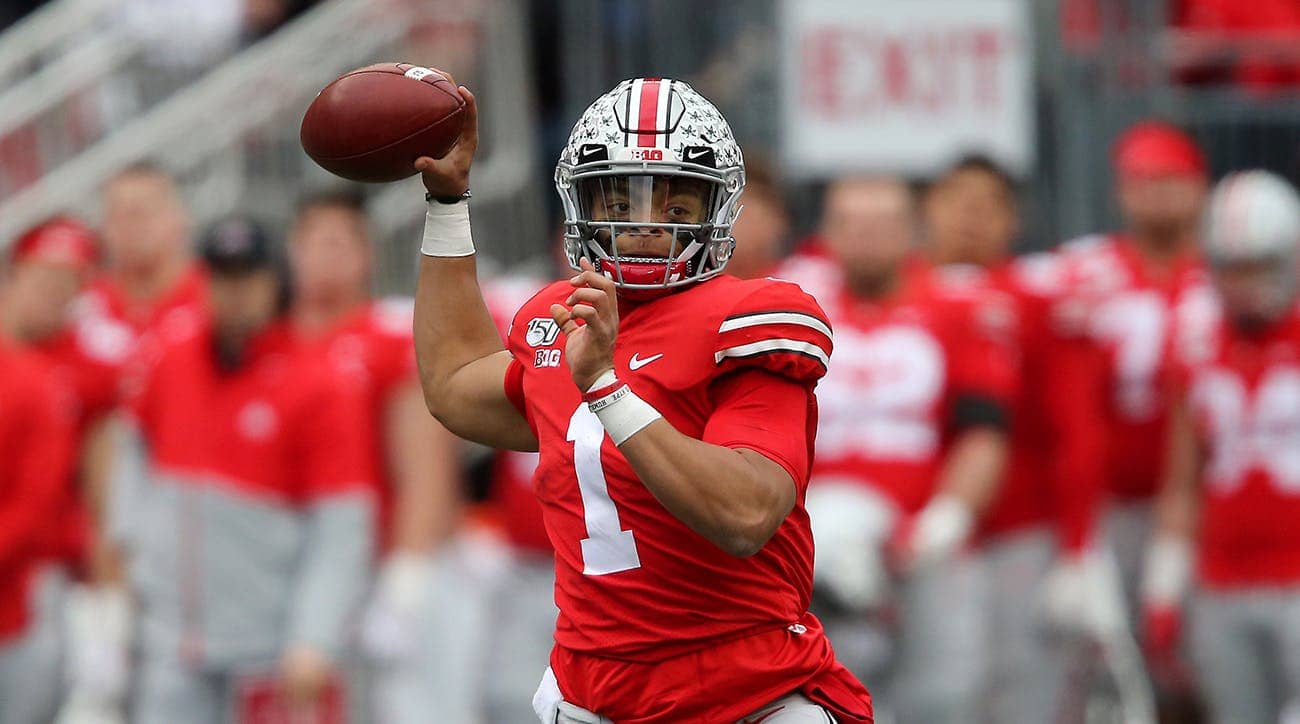 ESPN’s lineup includes the new Montgomery Bowl on Wednesday, Dec. 23 (7 p.m. on ESPN or ESPN2), in addition to Camellia Bowl, also in Montgomery, Ala., which will be played on Friday, Dec. 25.

The busiest day of ESPN’s bowl campaign will be Saturday, Dec. 26, when six games are scheduled across ESPN and ABC beginning at noon with the Union Home Mortgage Gasparilla Bowl in Tampa and the Cure Bowl in Orlando.

ESPN continues to be the industry’s home to college football’s postseason, airing 35 of the 37 bowl games that are scheduled to be played during the newly rebranded Bowl Season.

All times Eastern. Subject to change.

Note: A decision regarding the Las Vegas Bowl will be announced in the near future