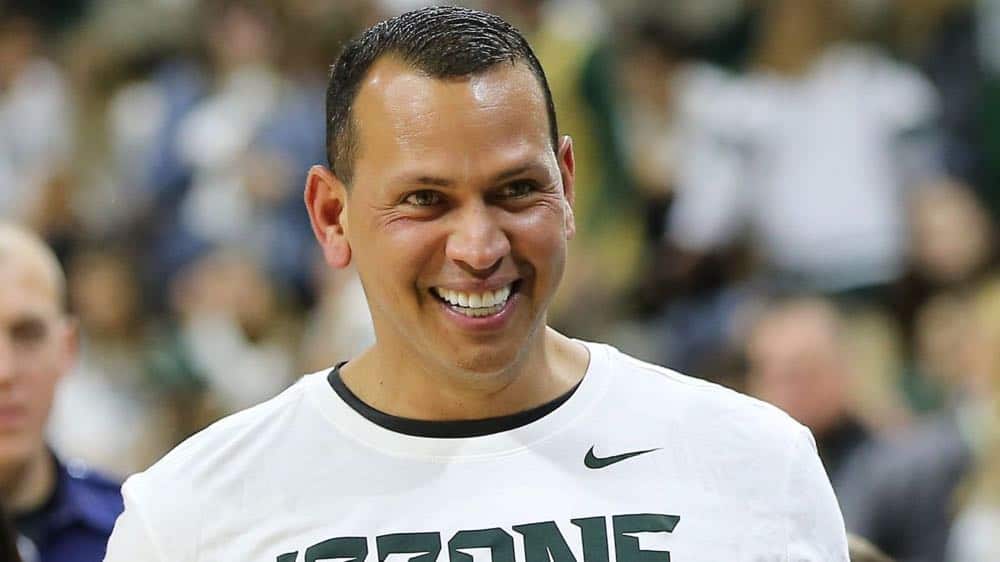 ESPN and Alex Rodriguez, one of the greatest Major League Baseball players ever, are teaming up to present a special series called Pivot with Alex Rodriguez in 2018. The four-part series will air on ESPN and ESPN Deportes during the MLB regular season. Rodriguez will serve as the executive producer and host for Pivot.

In each episode of Pivot, Rodriguez will conduct an in-depth, one-on-one interview with a current or former star athlete who is navigating through obstacles in their life and career. Rodriguez will use his personal experiences to lead an unfiltered, dynamic discussion about the changing phenomenon of life in the public eye and to help these athletes share their side of the story regarding their challenges. He will conduct these interviews in an environment relevant to each athlete’s personal story.

“ESPN’s track record of compelling, original features makes it the natural partner for Pivot. Change can be good, and even necessary, for athletes facing their most difficult moments. However, I know firsthand how challenging it can be to turn the lens inward while living life in the public arena. I’m looking forward to uncovering personal stories the world deserves to hear, while sharing the lessons I’ve learned – sometimes through the hard way.”

“Alex knows as well as anybody what it’s like to have his life and career play out in a very public fashion. He is an exceptional communicator who will be able to conduct candid and informative interviews with athletes about their own public trials and tribulations. Alex has been a terrific addition to Sunday Night Baseball this season, and with Pivot, we look forward to expanding our creative relationship.”

Rodriguez, the World Series Champion and three-time Most Valuable Player, is currently an ESPN Sunday Night Baseball analyst. He amassed 696 home runs and 3,115 hits in his 22-year career, playing for the New York Yankees, Texas Rangers and Seattle Mariners.