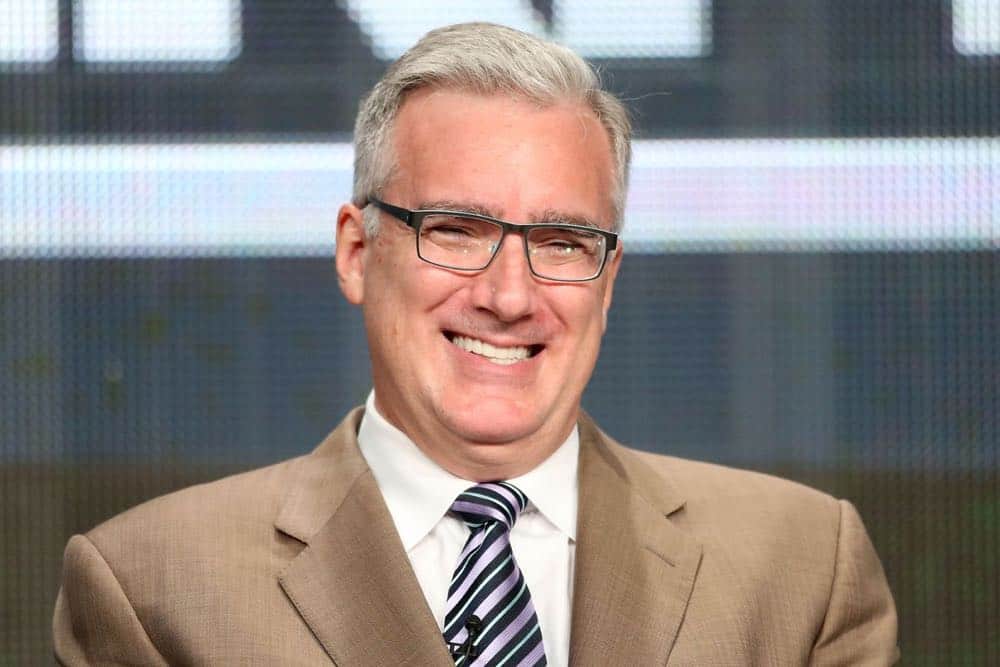 Keith Olbermann, historically one of ESPN’s most prominent and impactful commentators, will expand his existing ESPN role by making additional appearances across ESPN platforms and programs in 2018 as part of a new agreement, it was announced by Norby Williamson, ESPN Executive Vice President, Production and Managing Editor. Olbermann, who has contributed to various ESPN shows since January, will combine select studio assignments with on-site opportunities, including calling the radio play-by-play with analyst Jim Bowden for Astros at Yankees on Memorial Day, Monday, May 28, at 1 p.m. ET on ESPN Radio.

Among the planned contributions that Olbermann will make as part the new ESPN agreement are:

· SportsCenter: He will continue to develop regular features on timely and historical topics (he has been doing SportsCenter pieces since January such as the Jordan/LeBron debate and how the sports world responded to MLK’s assassination). Olbermann will also guest anchor approximately 20 special editions of the 11 p.m. ET SportsCenter throughout the year.

· MLB: Olbermann will take on select studio and game assignments, including play-by-play for a few games as well as a handful of studio hosting responsibilities on Baseball Tonight and cut-ins/highlights within game telecasts. Additionally, he will be on site at the MLB All-Star Game, hosting segments for SportsCenter. He will also host SportsCenter segments during the MLB post-season, including the World Series.

· Additional studio shows: As he has done in recent weeks, Olbermann will co-host a handful of editions of PTI and will make guest appearances on Outside the Lines with host Bob Ley. A couple recent examples include Olbermann on PTI & Olbermann on OTL.

· ESPN Audio: Olbermann is expected to make appearances as both a guest host and a call-in guest on various ESPN Audio programs.

“Keith’s smart, creative perspective on the world of sports always informs and entertains fans,” Williamson said. “His varied collection of ESPN appearances over the last several months has provided a great model for utilizing his distinctive voice and this new agreement will extend his contributions even further.”

Olbermann added, “Since we started this, my 6th separate tenure with ESPN, in January, I’ve found the variety of assignments to be most the fun and energizing of all my stints. Adding stuff like being a rookie 59-year old play-by-play guy, plus the Rip Van Winkle of SportsCenter, only adds to the smorgasbord. Can’t wait, and at my age, I shouldn’t.”

Prior to his latest ESPN role, which began in January, Olbermann hosted ESPN2’s daily series Olbermann from 2013 to 2015. He had other stints working for ESPN over the years, most notably as SportsCenter anchor from 1992 to 1997. Olbermann’s sportscasting resume dates back more than 40 years, and begins with Chris Berman selecting him as his assistant at their high school radio station in Tarrytown, N.Y. In 1979, Olbermann would move directly from Cornell to network radio and, at the age of 22, to CNN Sports.