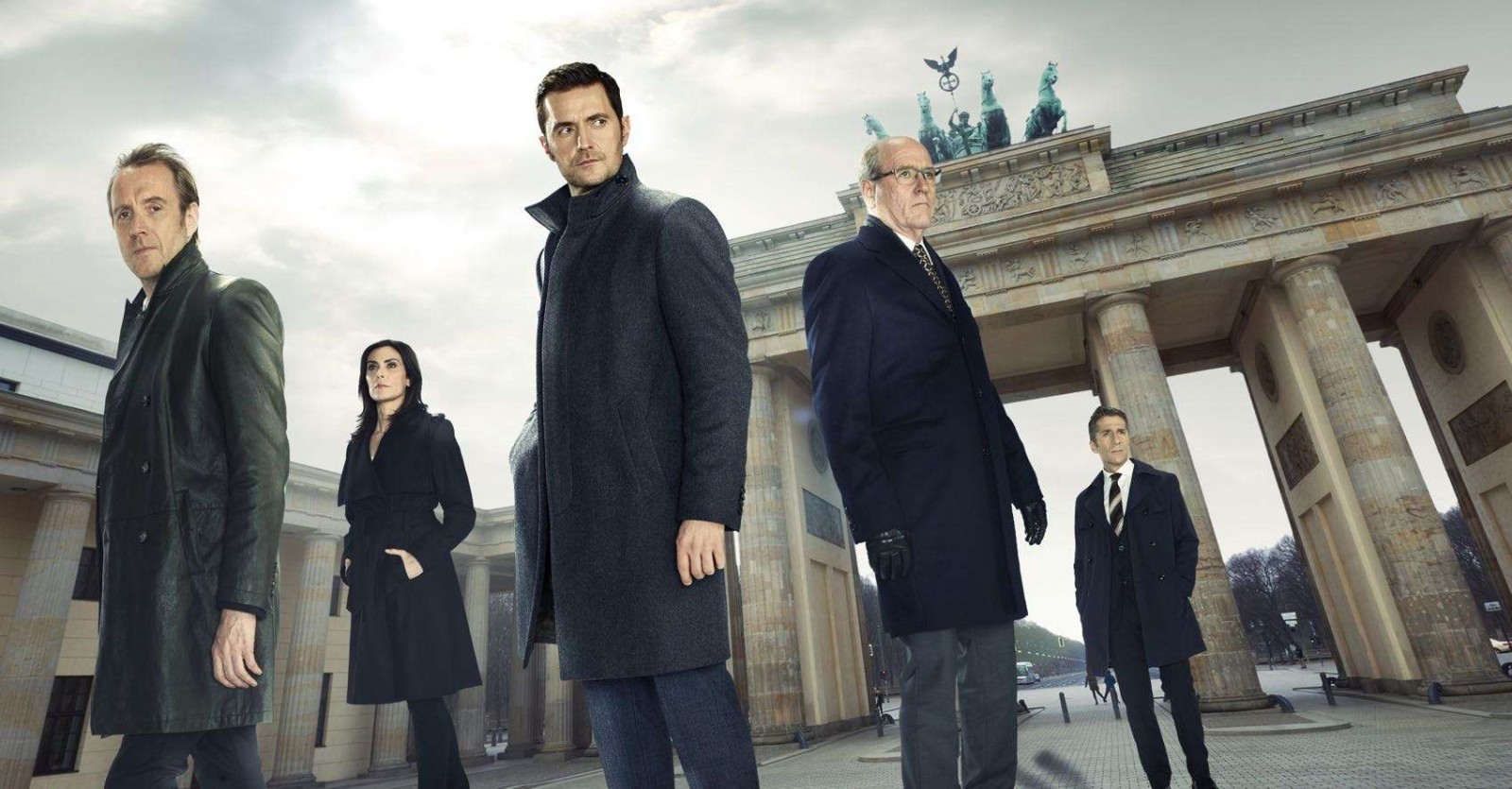 Premium network EPIX(R), an MGM company, has set premiere dates for three of its fall originals, it was announced today at the Television Critics Association Summer Press Tour. The second seasons of breakout original series “Berlin Station” and “Graves” will debut in October, with “Berlin Station” returning on Sunday, October 15 at 9:00 PM ET/PT, and “Graves” on Sunday, October 22 at 10:00 PM ET/PT, and the recently-announced original documentary film “Danica,” directed by Hannah Storm, will air on Wednesday, November 8 at 8:00 PM ET/PT.

Season two of Berlin Station opens in the thick of a New World Order that has taken root and is steadily deepening. In the wake of the Far Right tide sweeping across continental Europe, Germany finds itself on the precipice of a pivotal election. Season two stars Richard Armitage as Daniel Miller, Rhys Ifans as Hector Dejean, Richard Jenkins as Steven Frost, Leland Orser as Robert Kirsch and Michelle Forbes as Valerie Edwards. New to the cast this season are Ashley Judd (“Twin Peaks,” “Insurgent”) as the new Chief of Station, BB Yates, and Keke Palmer (“Scream Queens”) as young case officer April Lewis.

Season two is currently in production in Berlin, Spain, Norway and Switzerland.

After a year of public protests against his Presidential legacy, Season 2 finds former President Richard Graves (three-time Academy Award(R) nominee and Golden Globe(R) nominee Nick Nolte) turning inward in search of the man he used to be before he was President. This journey is compounded by the arrival of his first grandchild, thanks to daughter Olivia (Heléne Yorke) and a new revelation about his son, Jeremy (Chris Lowell). Graves’s journey coincides with wife Margaret’s (Sela Ward) Senate campaign, as the former First Lady attempts to build her own political legacy at the exact moment that her husband is tearing his down; and his assistant, Isaiah Miller’s (Skylar Astin) search for new direction after taking a bullet for the President in the Season 1 finale. Meanwhile, Graves’s spiritual muse Samantha (Callie Hernandez) finds a new calling as a singer/songwriter.

Season two is currently in production in Albuquerque and Santa Fe, NM.

Danica Patrick has commanded attention with her achievements in professional motorsports, making herself a household name by going against the current and succeeding in a male-dominated world. Now, at 35, this transcendent sports star stands on the cusp of something even bigger than she ever might have imagined growing up as a girl racing go-carts for her dad.

In “Danica,” the racing superstar reveals herself like never before: as a competitor eagerly preparing for her next race; a woman confidently considering when she wants to start a family; and a budding mogul carefully thinking about her next steps. Directed by award-winning journalist and pioneer in sports broadcasting Hannah Storm (Brainstormin Productions), this documentary will take a rare, candid look at an icon, capturing never-before-seen moments on and off the track with Danica Patrick and those closest to her.

“Danica” is produced by EPIX in conjunction with Brainstormin Productions. The film is edited by Tim Mullen and written by Aaron Cohen. Jackie Decker, Jill Burkhart and Valerie Bishop Pearson are producers; Carmen Belmont serves as line producer and Dom Savio is the director of photography. Danica is executive produced by Hannah Storm, Ross Bernard and Jocelyn Diaz.