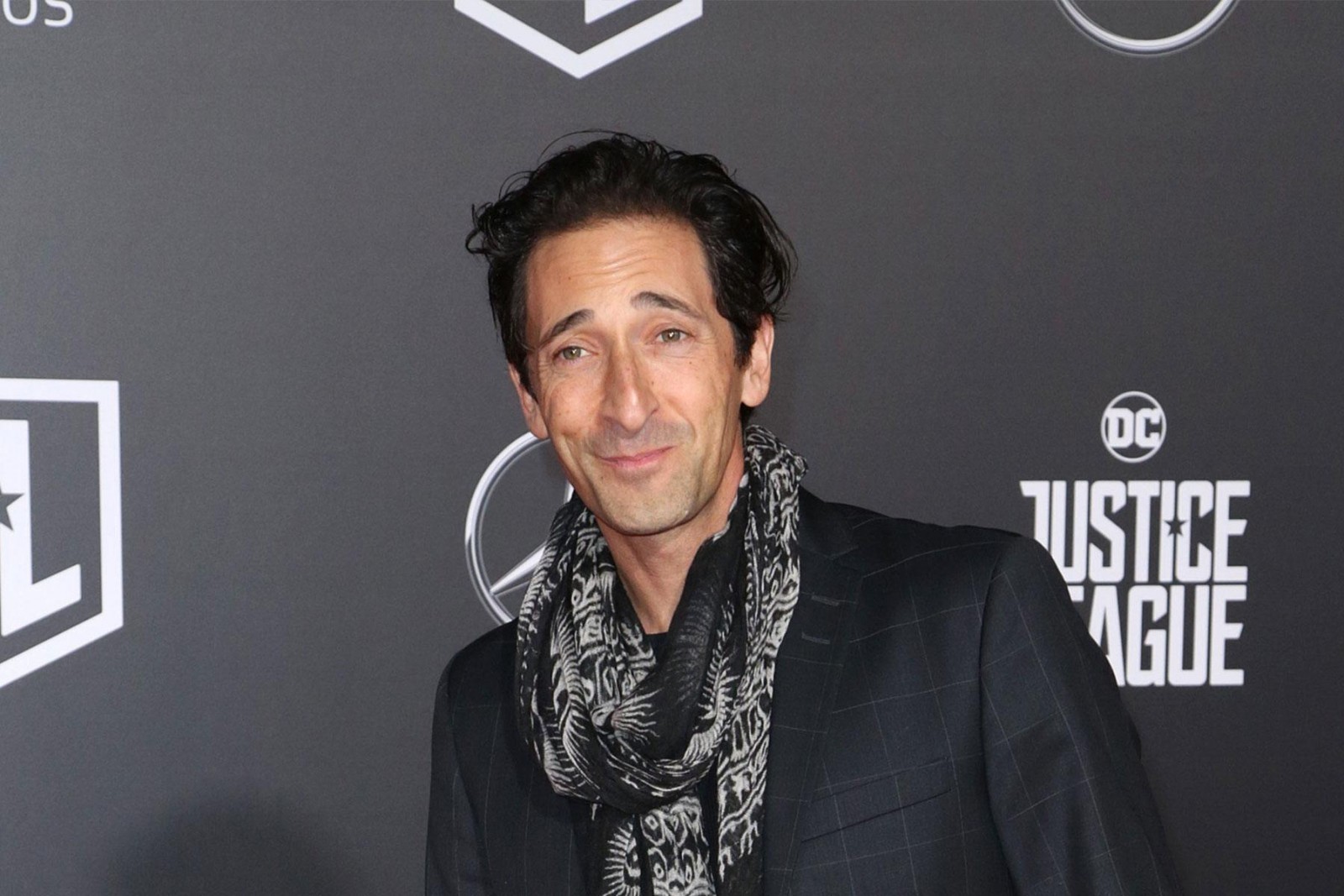 Premium network EPIX announced today that a drama series (title forthcoming) based on the short story Jerusalem’s Lot by Stephen King has been greenlit for a 10-episode season, starring Academy Award® winner Adrien Brody.  Set in the 1850s, the series follows Captain Charles Boone (Brody), who relocates his family of three children to his ancestral home in the small, seemingly sleepy town of Preacher’s Corners, Maine after his wife dies at sea. However, Charles will soon have to confront the secrets of his family’s sordid history, and fight to end the darkness that has plagued the Boones for generations. The series will commence production in May 2020 in Halifax, Nova Scotia with an eye towards a Fall 2020 premiere.

The series is executive produced by Donald De Line (Ready Player One, Wayward Pines).  Jason Filardi and Peter Filardi serve as executive producers and showrunners. This is the first series from EPIX Productions.

Said Michael Wright, President, EPIX, “This series is an intense, absolutely terrifying reimagining of classic gothic horror. We can’t wait to work with the exceptional team of Donald De Line and Jason and Peter Filardi, along with our phenomenal lead actor, Adrien Brody…and of course, when it comes to horror, it doesn’t get any better or more masterful than Stephen King.  We’re thrilled to be the home to this incredible show.”

Brody won the Academy Award and Cesar Award for Best Actor for his portrayal of real-life Holocaust survivor Wladislaw Szpilman in Roman Polanski’s The Pianist. He is to date the youngest person to have received the Oscar in that category.  Next up, he will star in Wes Anderson’s The French Dispatch as well as Charlie Day’s directorial debut, El Tonto. Brody most recently guest-starred in Season 4 of Steven Knight’sPeaky Blinders on BBC and Netflix. In 2015, BRODY was Emmy and Screen Actors Guild (SAG) nominated for portraying Harry Houdini in History’s biopic, Houdini. He is represented by CAA.

EPIX®, an MGM company, is a premium television network delivering a broad line-up of quality original series and documentaries, the latest movie releases and classic film franchises – all available on TV, on demand, online and across devices. EPIX® has tripled the amount of original programming on the network and has become a destination for original premium content with series including Godfather of Harlem, starring and executive produced by Forest Whitaker; Pennyworth, the origin story of Batman’s butler Alfred; Perpetual Grace, LTD,starring Sir Ben Kingsley; Get Shorty, featuring Chris O’Dowd and Ray Romano; spy thriller Deep State; and docu-series NFL: The Grind, from NFL Films and hosted by Rich Eisen; and PUNK from John Varvatos and Iggy Pop; as well as upcoming premieres of new series Belgravia, from Julian Fellowes, Gareth Naeme and the creative team from Downton Abbey; docu-series Slow Burn based on the hit podcast and the two-part music docuseries Laurel Canyon. Launched in October 2009, EPIX® is available nationwide through cable, telco, satellite and emerging digital distribution platforms as well as through its EPIX NOW app, providing more movies than any other network with thousands of titles available for streaming.