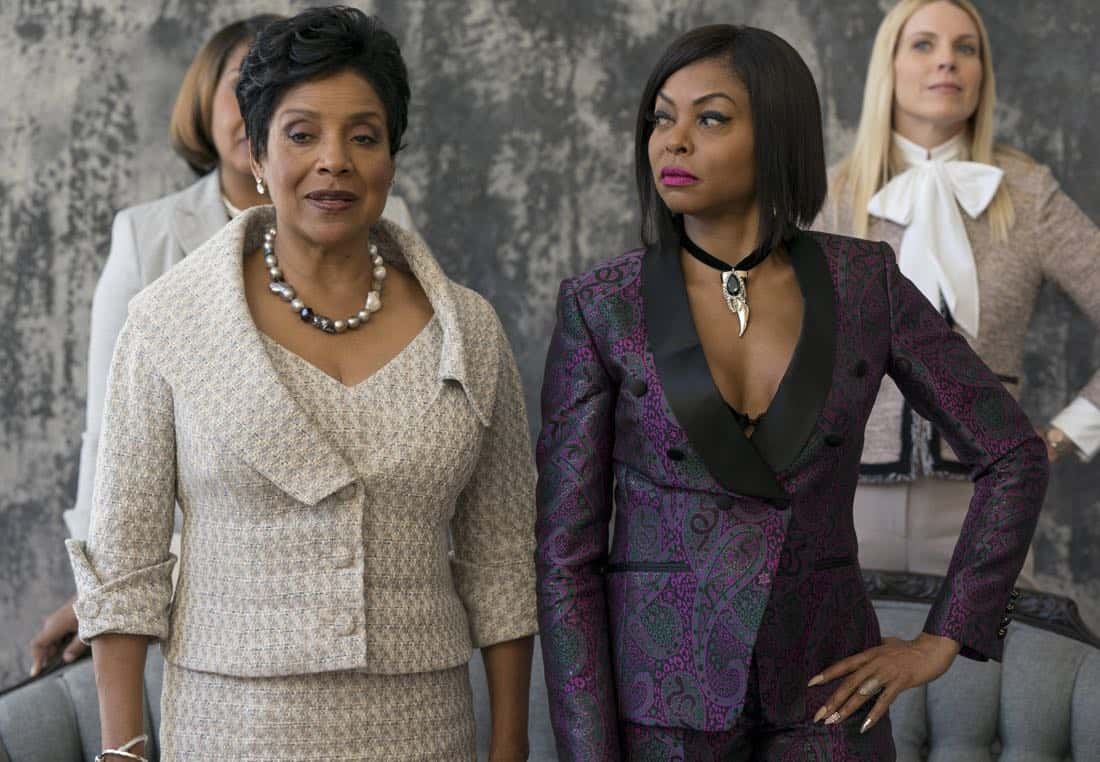 When Cookie is denied a line of credit, she flashes back to her years in prison and compares her past struggles to her life now. Lucious continues to struggle with demons of his own and begs his family to tell him about the ways he’s wronged them, but they are reluctant to tell him the truth. Meanwhile, the NYPD is still on Andre’s case about the events that transpired in Vegas and one officer in particular catches his eye in the all-new “Evil Manners” episode of EMPIRE airing Wednesday, Oct. 11 (8:00-9:00 PM ET/PT) on FOX. (EMP-403) (TV-14 D, L, V)