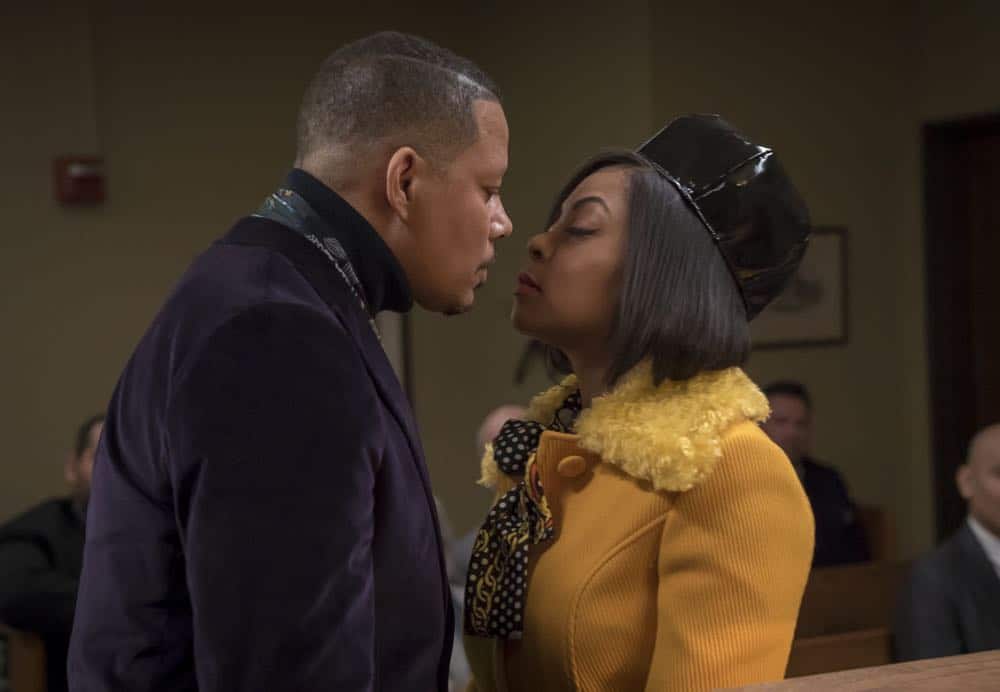 As the Empire ownership bid presentation nears, Lucious must make a difficult decision to save the future of the company and his family, while Eddie shows no signs of backing down. However, Cookie reveals a potential upper hand in the power play for Empire, after doing a little digging into her past. Meanwhile, Andre makes a power play of his own, Hakeem’s high spirits comes to a quick end due to a threat, Jamal and Tory struggle to cope with the success of their new music group, tension boils as the Lyons face Empire’s most existential threat yet and someone’s past mistakes leads to a deadly consequence in the all-new “The Empire Unpossess’d” season finale episode of EMPIRE airing Wednesday, May 23 (8:00-9:00 PM ET/PT) on FOX. (EMP-418) (TV-14 D, L, S, V) EMPIRE Season 4 Episode 18 Photos The Empire Unpossess’d.