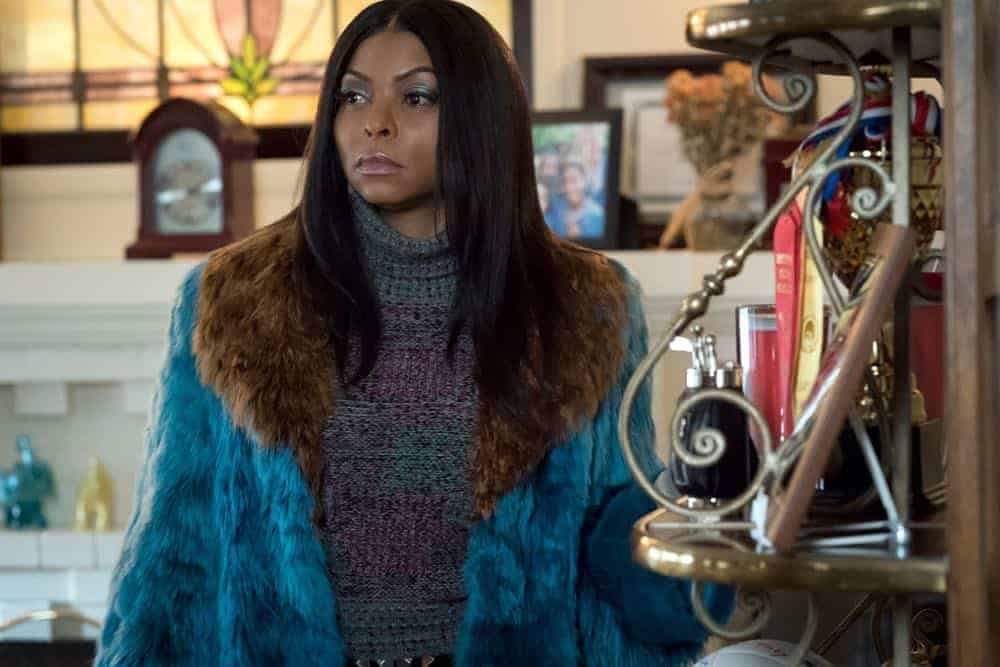 Although Lucious pressures Cookie to take it easy, she can’t help but take matters into her own hands when she receives unsettling news about an old friend. Meanwhile, Tiana’s new 20 for 20 single takes off, leading to an unexpected change in her demeanor. Also, Jamal struggles to rebrand his image, Hakeem adopts a new role as musical mentor and Andre recruits Lucious to help him uncover the truth about Eddie’s intentions in the all-new “Of Hardiness is Mother” episode of EMPIRE airing Wednesday, April 18 (8:00-9:00 PM ET/PT) on FOX. (EMP-413) (TV-14 D, L, S, V) EMPIRE Season 4 Episode 13 Photos Of Hardiness is Mother.