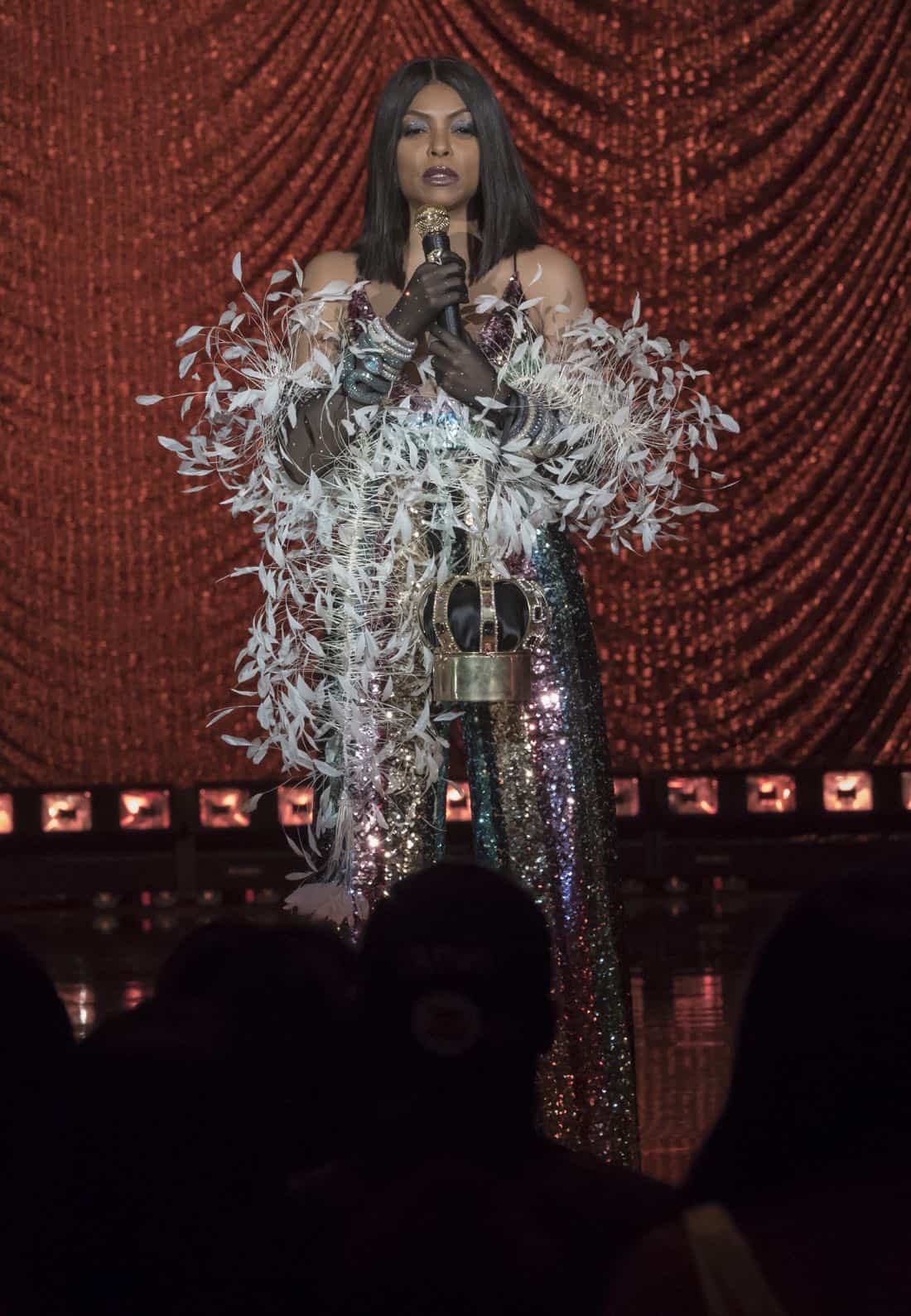 On the brink of a lucrative tech deal, Eddie realizes that he must work on rebranding Empire. Cookie springs into action when a girl group from the past re-unites and threatens to expose secrets about Empire and Lucious. Meanwhile, Hakeem makes a major move with Tiana, Andre continues to struggle with his guilt and Becky is faced with a difficult situation in the all-new “Without Apology” episode of EMPIRE airing Wednesday, April 4 (8:00-9:00 PM ET/PT) on FOX. (EMP-411) (TV-14 D, L, S, V) EMPIRE Season 4 Episode 11 Photos Without Apology.