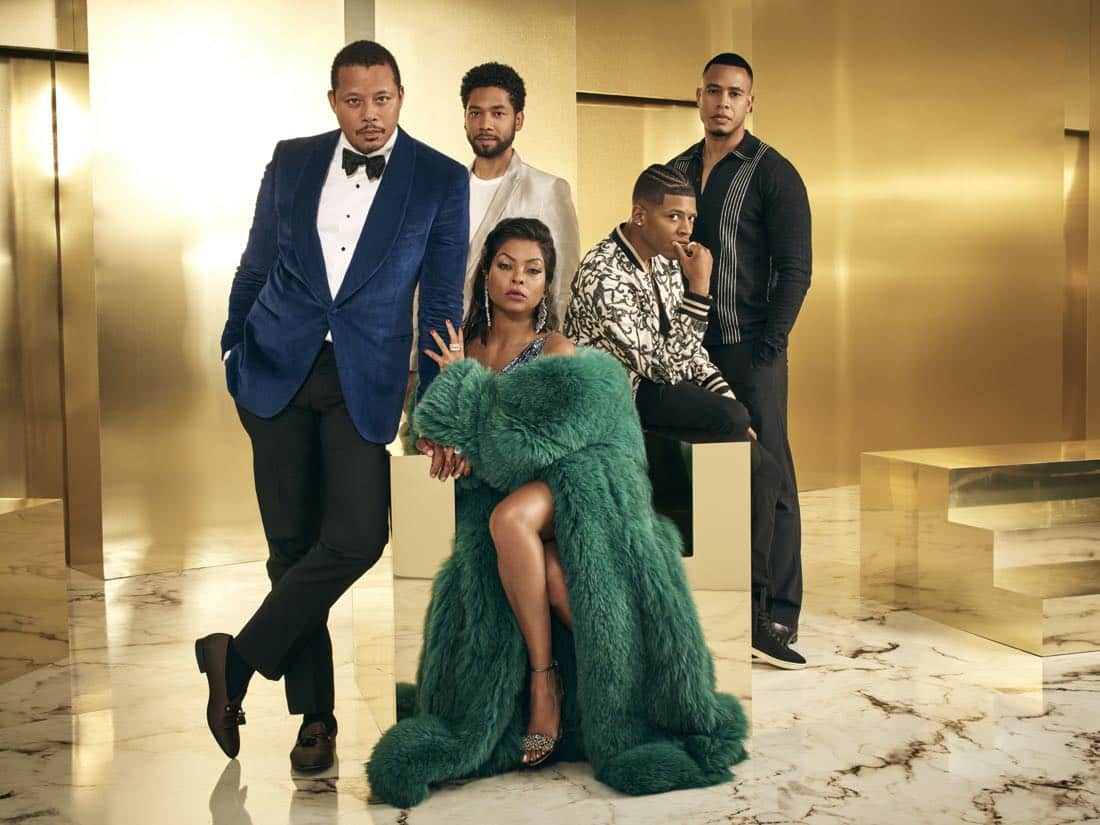 Decoding The Defenders: Netflix Unveils The Gateway Shows That Lead to a Heroic Binge