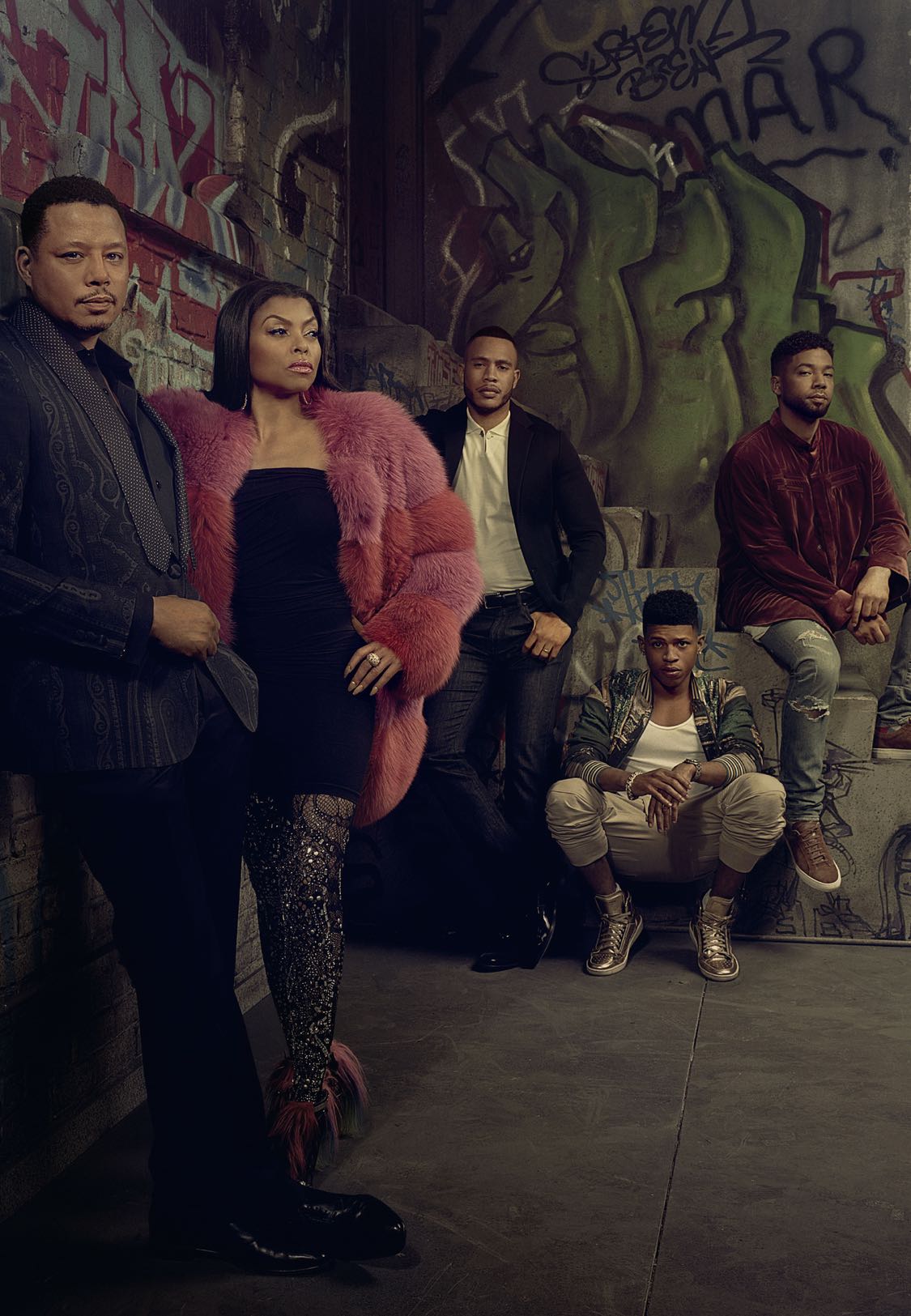 Entering its third season, EMPIRE continues to shatter records, finishing the second season as the No. 1 show on broadcast television. Named a Top 10 Television Program of the Year by the American Film Institute, EMPIRE was the only broadcast series to earn a Golden Globe Award nomination this past year in the category of Best Television Series – Drama. Additionally, Taraji P. Henson won the Golden Globe for Best Performance by an Actress in a Television Series – Drama and recently was nominated for an Emmy Award, for the second year in a row, in the category of Outstanding Lead Actress in a Drama Series. Also, the Season One soundtrack was nominated for a 2016 Grammy Award for Best Compilation Soundtrack for Visual Media.