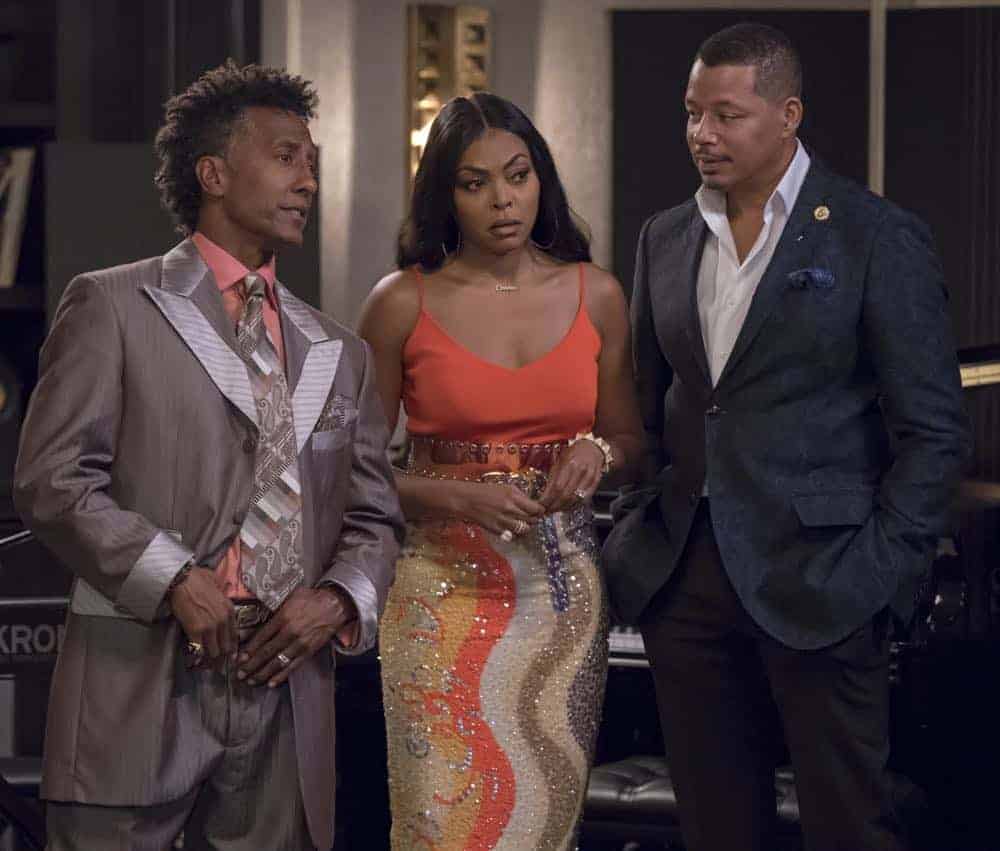 FOX has renewed the hit drama EMPIRE for a sixth season, it was announced by Michael Thorn, President, Entertainment for FOX Entertainment.

“EMPIRE continues to break barriers with its emotionally powerful storytelling, and it remains a core part of the FOX legacy,” said Thorn. “We want to thank everyone on the show – Taraji, Terrence and the entire cast, as well as Lee, Danny, Brett, Sanaa, Brian, Francie, Dennis and their teams – all of whom have done a tremendous job this season.  We know there are so many more stories to tell, and we can’t wait to see what they have in store for Season Six.”

On tomorrow’s all-new episode, “My Fate Cries Out,” airing Wednesday, May 1 (8:00-9:00 PM ET/PT), on FOX, Cookie (Taraji P. Henson) gets picked up by AUSA Conway (guest star Alicia Coppola), while Lucious (Terrence Howard) is visited by his past. Becky (Gabourey Sidibe), Hakeem (Bryshere “Yazz” Gray) and Andre (Trai Byers) devise a plan to save Empire by putting on a show with special guests Sevyn Streeter and Ty Dolla $ign. Meanwhile, Andre helps Empire with an assist from the last person the Lyons expect and Cookie may never forgive Lucious for what he’s done, leading up to next week’s heart-stopping finale.