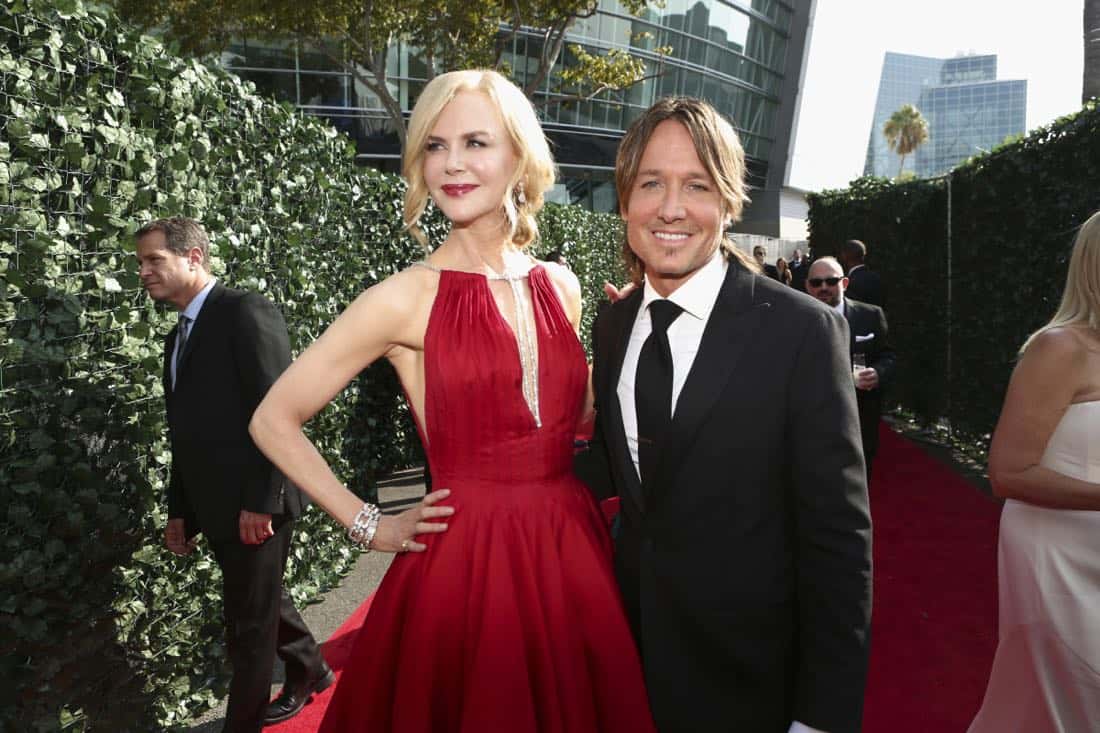 Emmy Award winner Stephen Colbert, the multi-talented host of THE LATE SHOW with STEPHEN COLBERT, is set to host, marking his first time as master of ceremonies for the event.

The 69TH PRIMETIME EMMY AWARDS is produced by White Cherry Entertainment. Glenn Weiss and Ricky Kirshner are executive producers, Weiss is director and Chris Licht, executive producer of THE LATE SHOW with STEPHEN COLBERT, is a producer.

About the Television Academy

The Television Academy seeks to expand the horizons of television excellence. It strives to empower storytellers who shape the evolving television space through the programs, publications and events of the Academy and its Foundation. And it celebrates those who have led excellence by recording their stories and recognizing their achievements through accolades and awards, including television’s most coveted prize, the Primetime Emmy Award. For more information, please visit Emmys.com. For more information and updates on the 69th Primetime Emmy Awards, visit Emmys.com and follow @TelevisionAcad on Twitter, Facebook, Instagram, Tumblr and YouTube.