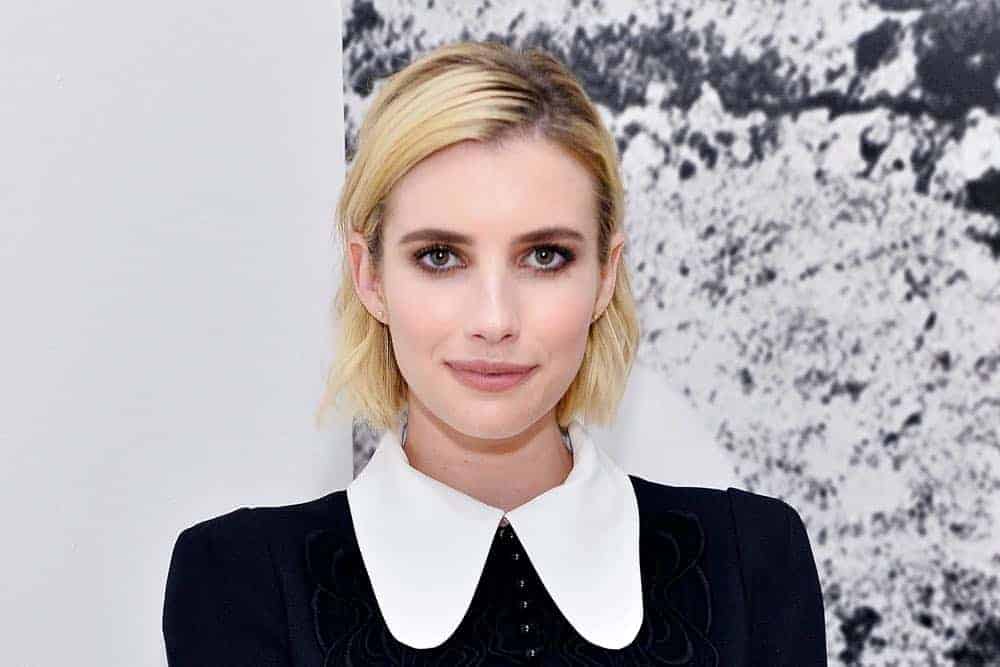 Netflix has ordered 10 episodes of Spinning Out, a new edgy drama series from creator Samantha Stratton. Emma Roberts stars as Kat Baker, an up-and-coming, high-level single skater who’s about to turn in her skates after a disastrous fall took her off the competition track. When Kat seizes an opportunity to continue her career as a pair skater with a talented bad-boy partner, she risks exposing a fiercely kept secret that could unravel her entire life. On and off the ice, Kat and her new partner will face daunting odds, injury to body and soul, financial sacrifice, and even potential mental breakdown on their way to realizing their Olympic dream.

Emma Roberts is an undeniable talent who has amassed an impressive film and television career over the course of over a decade. Roberts recently completed production on Paradise Hills, the directorial debut of Spanish helmer Alice Waddington. This Fall, Roberts is starring in the eighth season of Ryan Murphy’s American Horror Story: Apocalypse on FX. Other recent credits include Who We Are Now, In a Relationship, Nerve, and We’re The Millers.

Stratton, a former competitive figure skater, most recently wrote on MR. MERCEDESbased on the Stephen King books for Direct TV. Previously, she staffed on The Arrangement, Search Party, Agent X, State of Affairs, and Star-Crossed.

Most recently, veteran showrunner Olsen acted as EP for Emmy-winning Free Rein on Netflix and as Co-EP on the action-adventure series Blood and Treasure, set to premiere in Summer 2019. She has also written for Reba and Private Practice and Reign.

Tunnell and Harold of Safehouse Pictures have a Feature Film and Television deal at Warner Bros. They executive produced the critically acclaimed WGN drama Underground, and in features, produced King Arthur and My Blind Brother. Harold executive produced Edge of Tomorrow, and wrote the upcoming DC feature The Flash. Safehouse is producing the upcoming World War II action-drama Liberators, along with Michael B. Jordan and his Outlier Society Productions, for Warner Bros. and Patricia Arquette’s directorial debut Love Canal for TriStar.