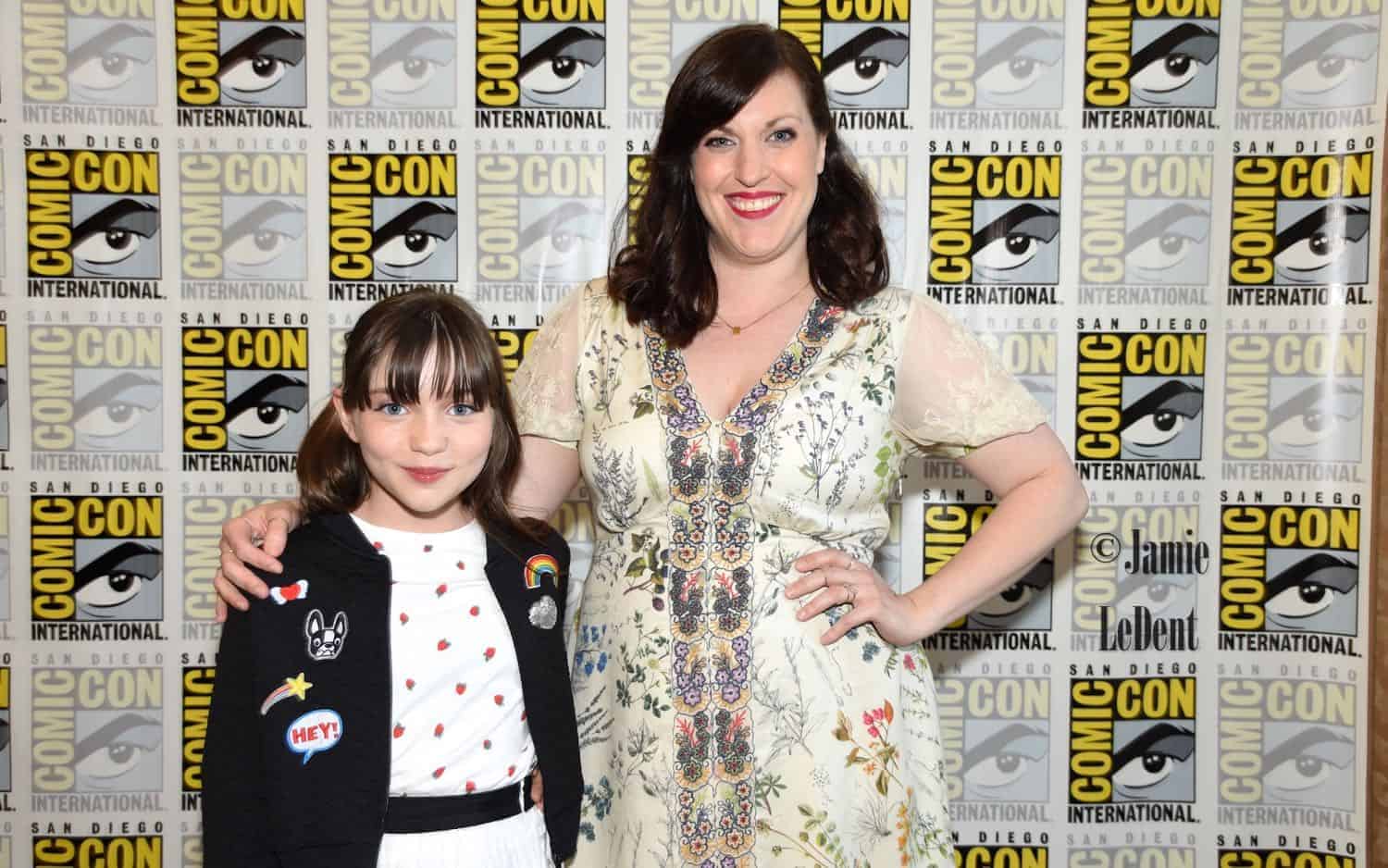 Beyond explanation . . . beyond understanding . . . lies the truth. Cast and executive producers will present a first look at the pilot episode of ABC’s new drama series Emergence, followed by a panel discussion. This character-driven genre thriller follows a police chief who takes in a young child she finds near the site of a mysterious accident who has no memory of what has happened. The investigation draws her into a conspiracy larger than she ever imagined, and the child’s identity is at the center of it all. Panel participants include executive producers Michele Fazekas and Tara Butters with cast members Allison Tolman, Donald Faison, Clancy Brown, Alexa Swinton, Owain Yeoman, Ashley Aufderheide, Robert Bailey Jr., and Zabryna Guevara. 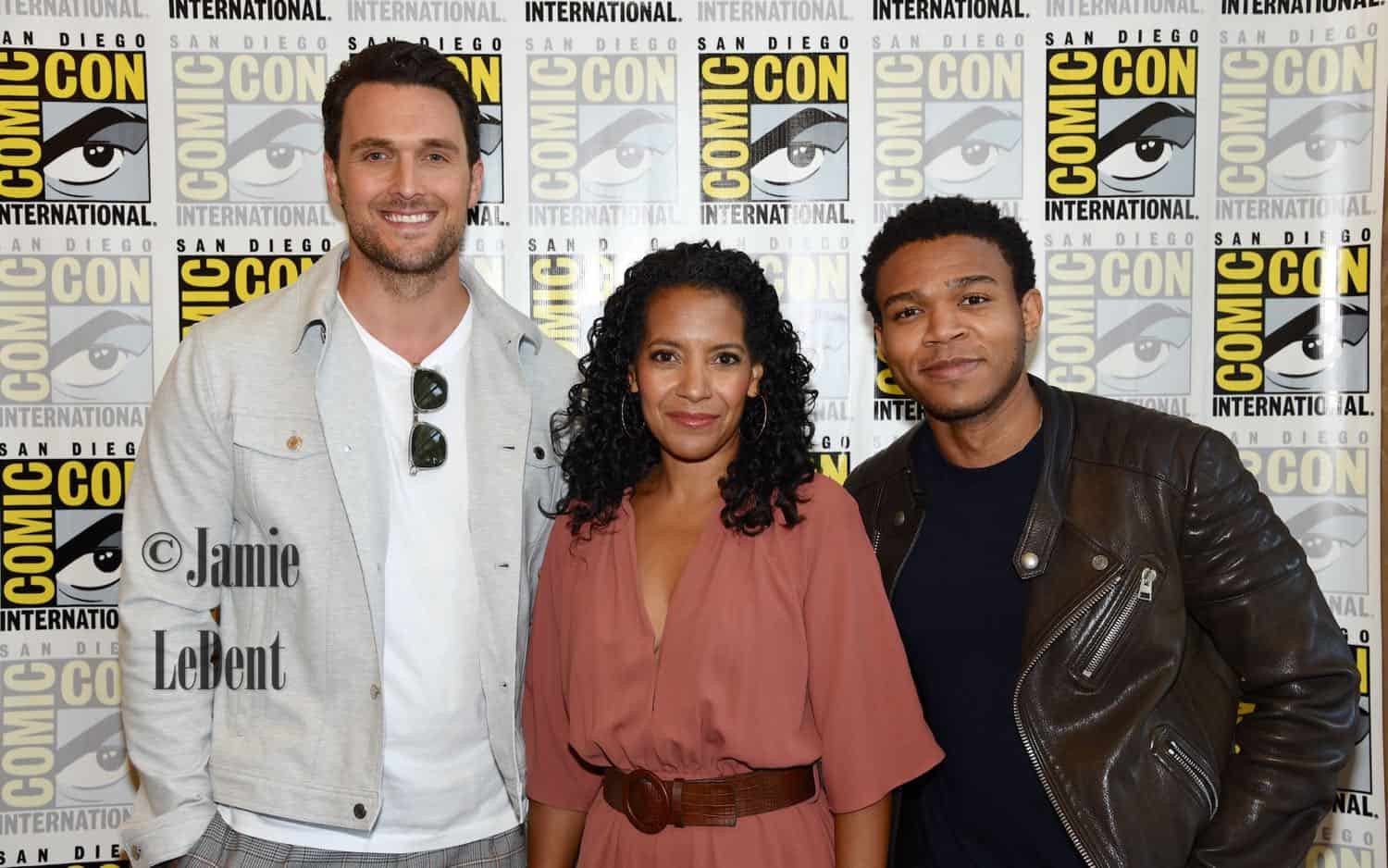 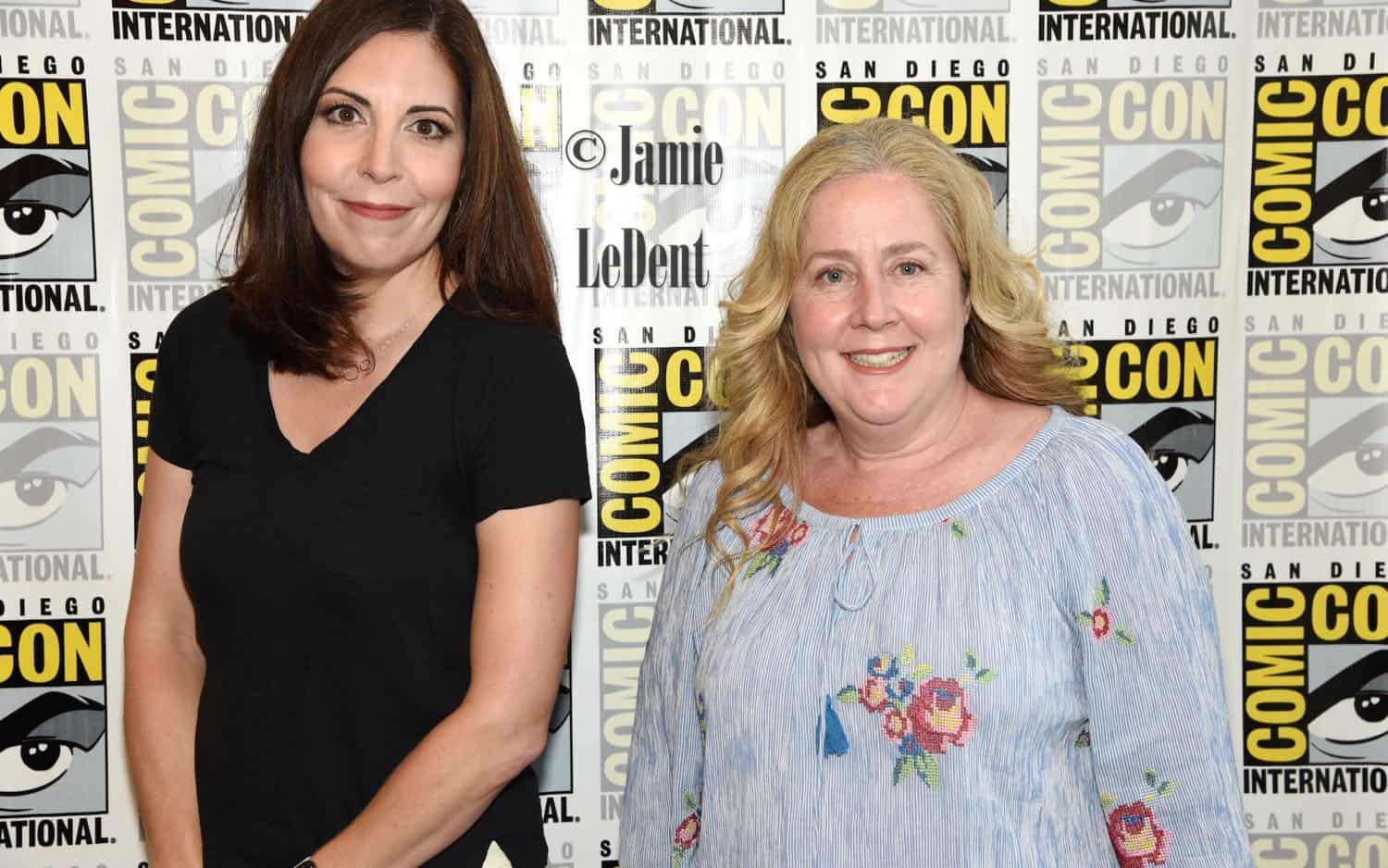 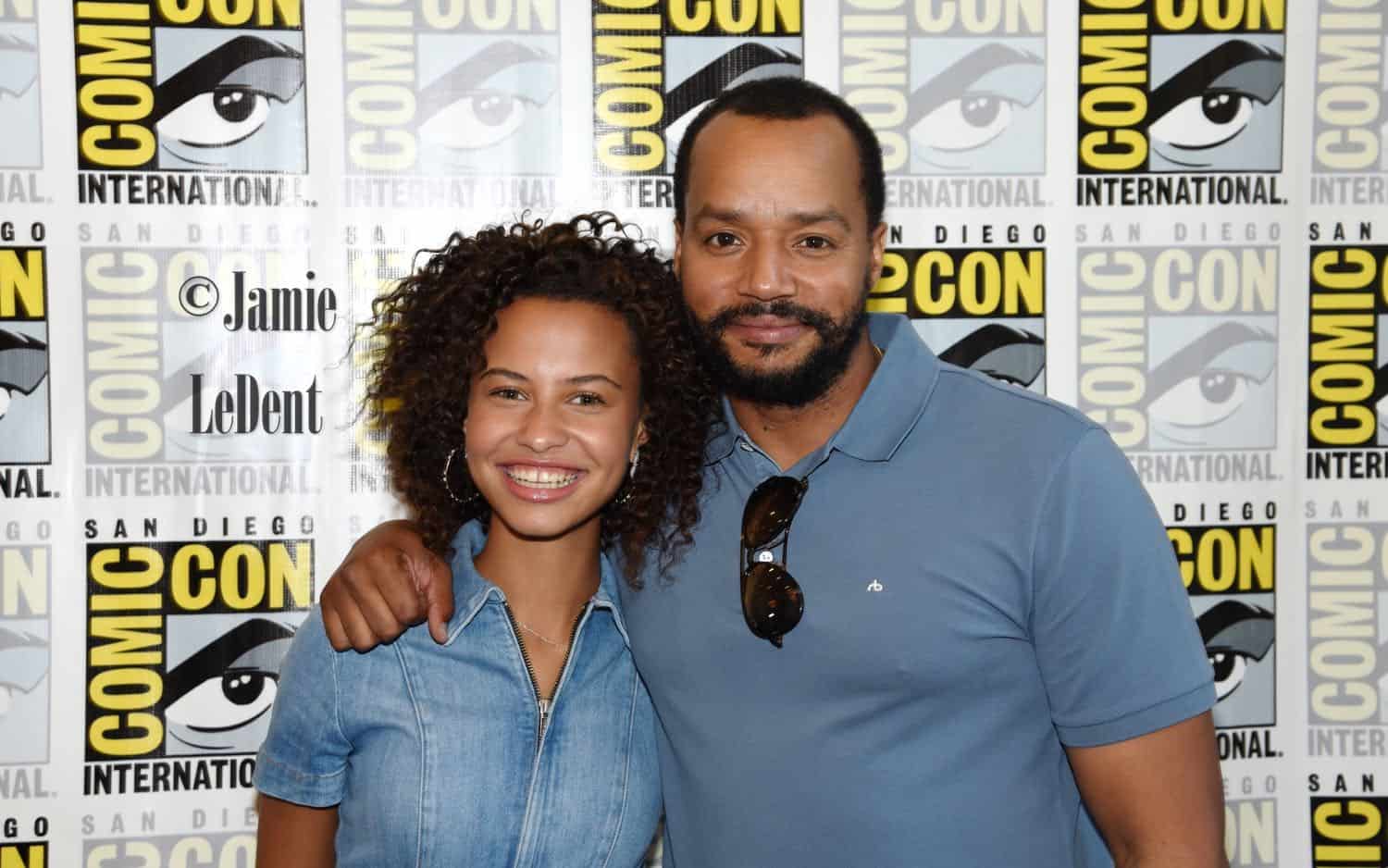