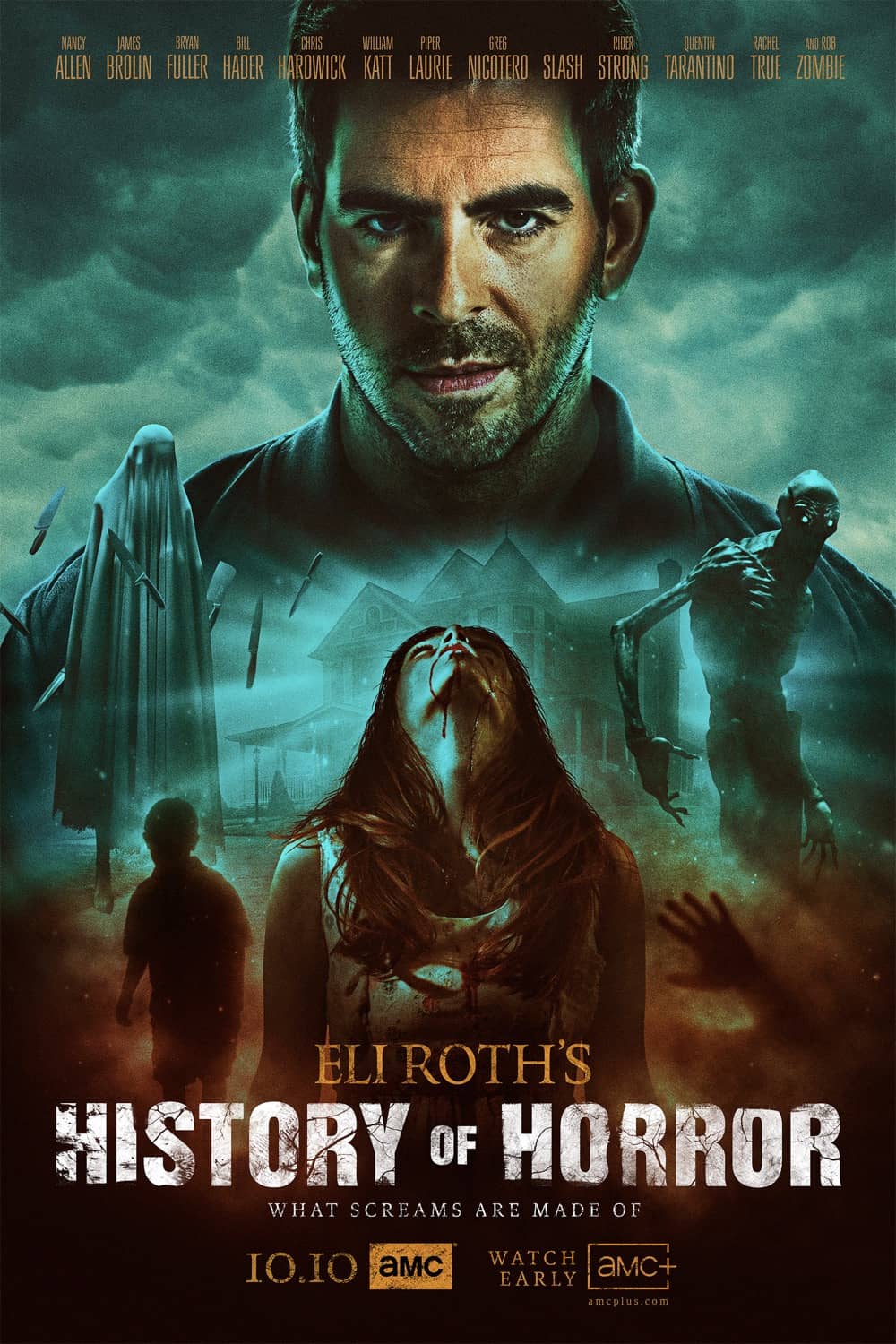 Season Two of Eli Roth’s History of Horror digs even deeper into the catacombs of creepiness, exhuming landmark films and cult classics while chewing on the entrails of recent horror cinema. The series explores the dark power and wicked fun of scary movies, the craft that went into making them, and the ways that horror films reflect the anxieties of their times. The story is told by Eli Roth and a celebrated cast of writers, directors, actors, cinematographers, composers, and special effects artists who bring our nightmares to life.