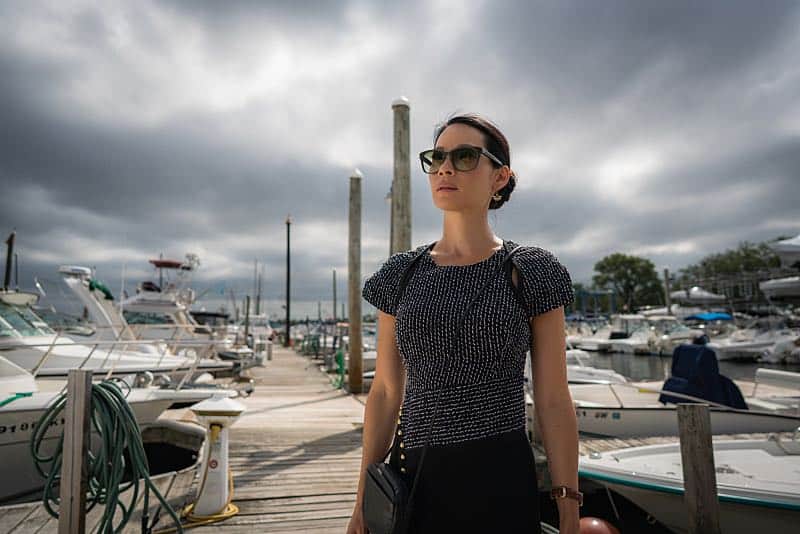 “To Catch a Predator Predator” – Holmes and Watson have plenty of suspects when they investigate the murder of a man who led a secret life as a vigilante, “catfishing” sexual predators on dating sites and publicly shaming them. Also, when Shinwell’s criminal record prevents him from finding a full-time job, Holmes disagrees with Watson’s plan to help him, on ELEMENTARY, Sunday, Nov. 6 (10:30-11:30 PM, ET/10:00-11:00 PM, PT) on the CBS Television Network.