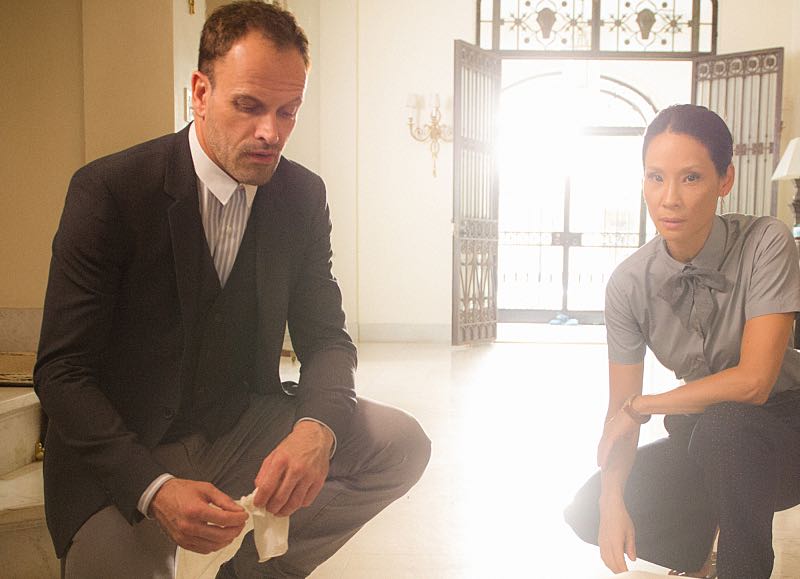 “Worth Several Cities” – When the leader of a local street gang abducts Holmes to compel him to find the person responsible for a hit on his men, Holmes and Watson get caught in the middle of an international hunt to recover a centuries old, priceless artifact. Also, Watson debates whether a personal favor Shinwell asks of her is outside her comfort zone, on ELEMENTARY, Sunday, Oct. 16 (10:00-11:00 PM, ET/PT), on the CBS Television Network.