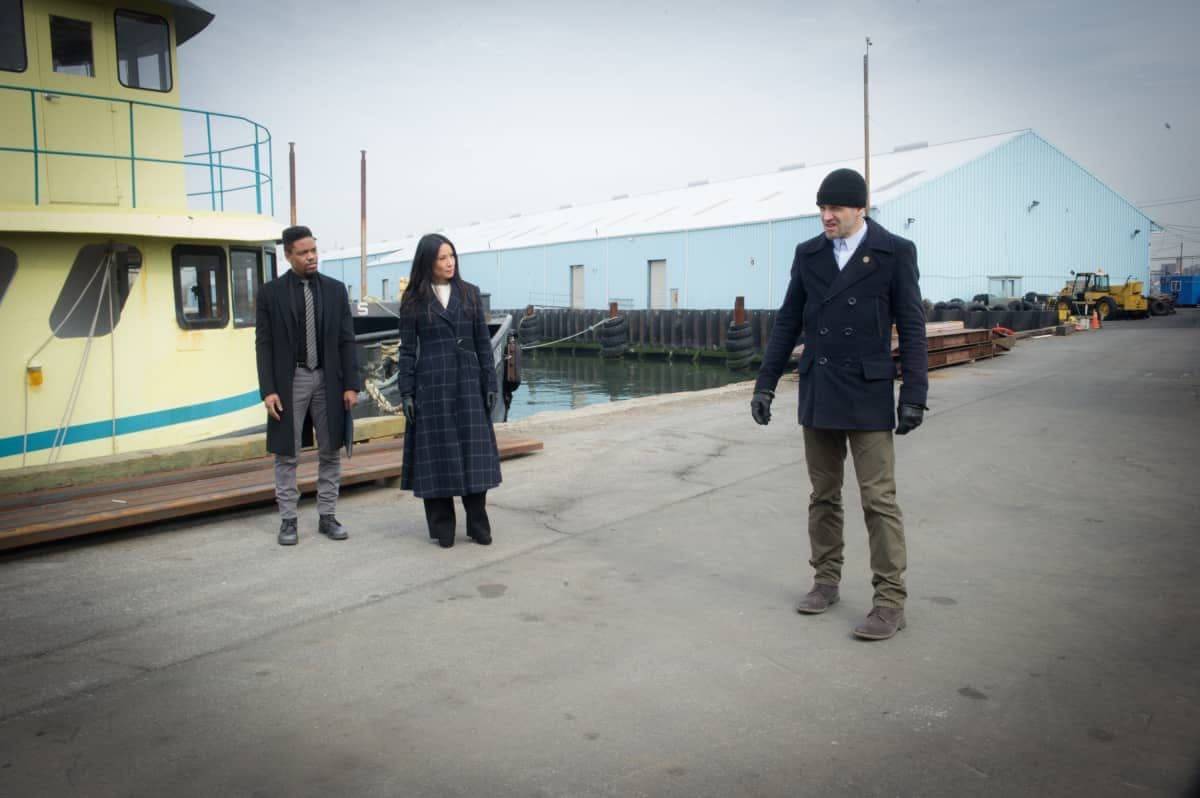 ELEMENTARY Season 5 Episode 17 Photos The Ballad of Lady Frances- “The Ballad of Lady Frances” – The police call in Holmes and Watson to consult on a homicide “heard” by a cutting edge gunshot detection system when they can’t find any tangible evidence that a crime was committed. Also, Sherlock and Joan become suspicious of Shinwell when he’s the target of a drive-by shooting that reveals a connection between him and an unsolved murder, on ELEMENTARY, Sunday, March 19 (10:00-11:00 PM, ET/PT) on the CBS Television Network.