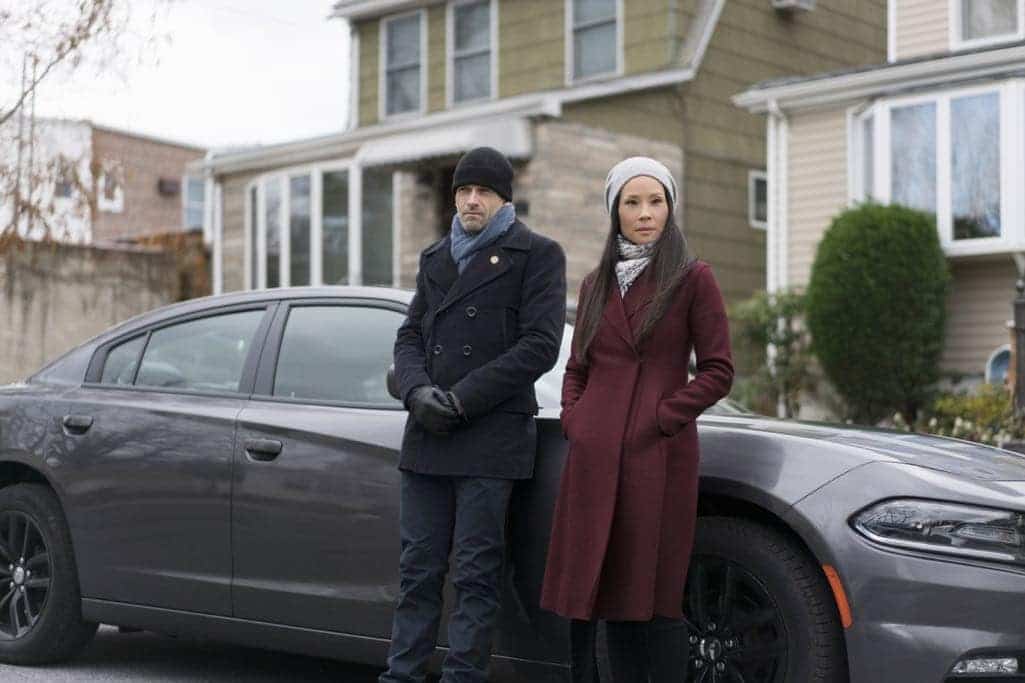 “Be My Guest” – Holmes and Watson race to find a woman who’s been held captive for years before the kidnapper takes drastic steps to avoid being caught. Also, Watson becomes frustrated when Shinwell refuses to focus on his informant training with her and Holmes, on ELEMENTARY, Sunday, Jan. 8 (10:00-11:00 PM, ET/PT) on the CBS Television Network.