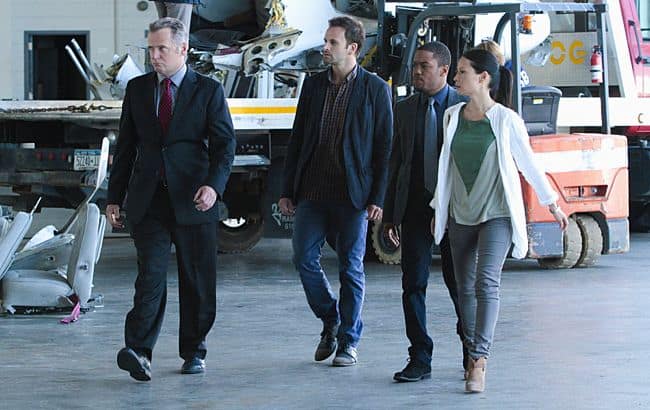 ELEMENTARY Season 1 Episode 6 Flight Risk Promo : “Flight Risk” – Sherlock tries to prove that one of people whose body was found in the wreckage of a small plane crash was actually killed before the plane went down. Meanwhile, Watson tries to convince Sherlock to meet with his elusive father, on ELEMENTARY, Thursday, Nov. 8 (10:01-11:00 PM, ET/PT) on the CBS Television Network.