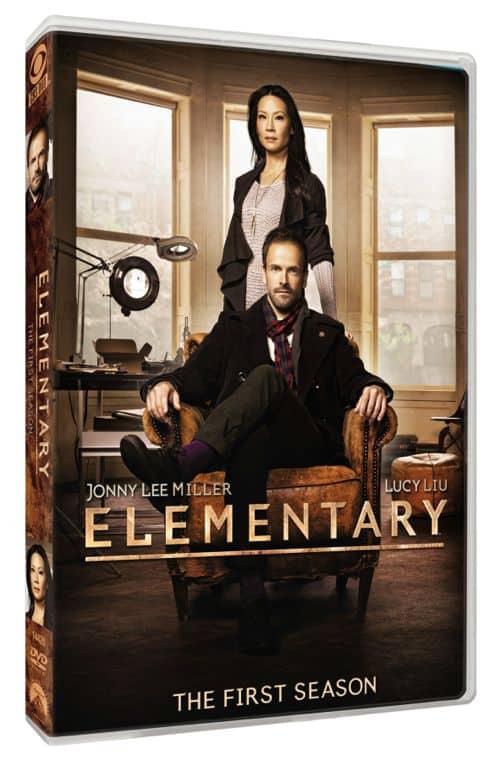 “Elementary,” is a contemporary take on the legendary detective Sherlock Holmes (Jonny Lee Miller) who investigates crimes in modern-day New York City as a consultant to the NYPD and is assisted by Joan Watson (Lucy Liu), a former surgeon, who is hired by Holmes’ wealthy father to help keep the eccentric detective sober.  Elementary – The First Season makes its debut on DVD on August 27 from CBS Home Entertainment and Paramount Home Media Distribution.