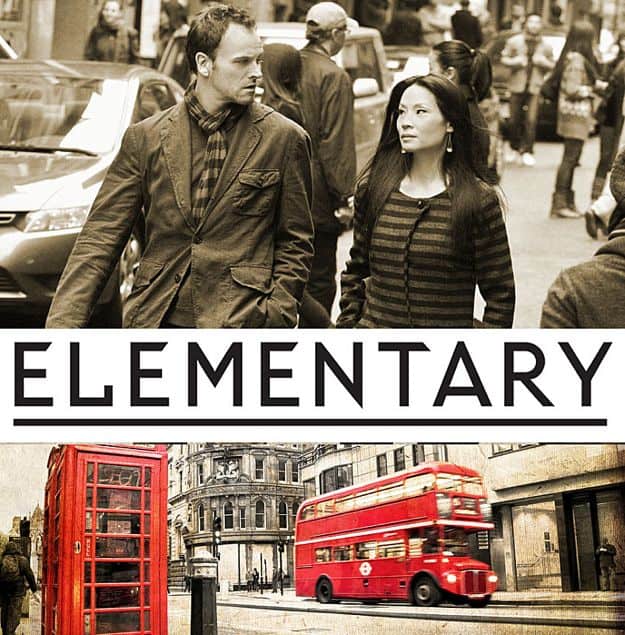 CBS drama series ELEMENTARY, the #1 new network television series and global hit starring Jonny Lee Miller and Lucy Liu, will film its second season premiere episode in London, with production starting in July. This will mark the first time the series has shot on location outside of New York.

In the second season premiere episode, Sherlock Holmes is called to London to revisit an old case and, while doing so, is forced to face his past.  Meanwhile, Watson learns more about Holmes’ mysterious life and the company he kept before he left for New York.

“We couldn’t be more excited to have this opportunity to see Sherlock’s old stomping grounds and take a closer look at a life that, until now, we’ve only been able to glimpse through the lens of his recovery,” said Executive Producer and Creator Robert Doherty.  “By meeting old friends and revisiting prior cases, Watson will gain even more insight into Holmes.  She’ll have to keep up with a Sherlock who is both more comfortable in his surroundings and even bolder in testing the limits of those around him.”

The series is also an international hit.  ELEMENTARY is the #1 show on Sky Living in the UK, a top five series on Global in Canada, the #1 drama on Network Ten in Australia, the #1 U.S. series in Spain, and a top five U.S. series in Germany and Italy.