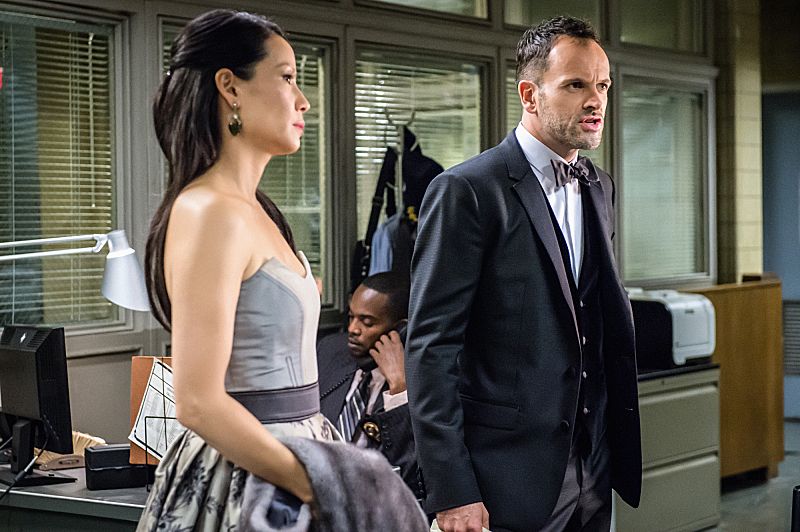 Hulu Plus has the rights to offer complete past seasons of episodes of ELEMENTARY to its subscribers after each season has been broadcast on the CBS Television Network. Hulu Plus is available to TV fans on more than 400 million connected tablets, phones and living room devices for $7.99 per month.

“After the breakthrough success of THE GOOD WIFE on Hulu Plus, we’re excited to offer subscribers more past seasons of outstanding current CBS programming, as the exclusive subscription video on demand home for ELEMENTARY,” said Hopkins.

“ELEMENTARY has been a strong performer for CBS on-air, online, on VOD and in DVR playback,” Koondel said. “Its ability to play and succeed on all platforms speaks to the value the series will bring to Hulu Plus and its subscribers.”

ELEMENTARY was the most watched new series in broadcast television during the 2012-2013 season. Currently in its second season on CBS, ELEMENTARY is averaging 12.1 million viewers and is ranked #4 among all primetime programs in L7 viewer lift, averaging a +4.15 million viewer increase over its live plus same day average.

Starring Jonny Lee Miller as detective Sherlock Holmes and Lucy Liu as Dr. Joan Watson, ELEMENTARY is a modern-day drama about a crime-solving duo that cracks the NYPD’s most impossible cases. Following his fall from grace in London and a stint in rehab, eccentric Sherlock escaped to Manhattan where his wealthy father forced him to live with his worst nightmare – a sober companion, Dr. Watson. The series also stars Aidan Quinn and Jon Michael Hall.