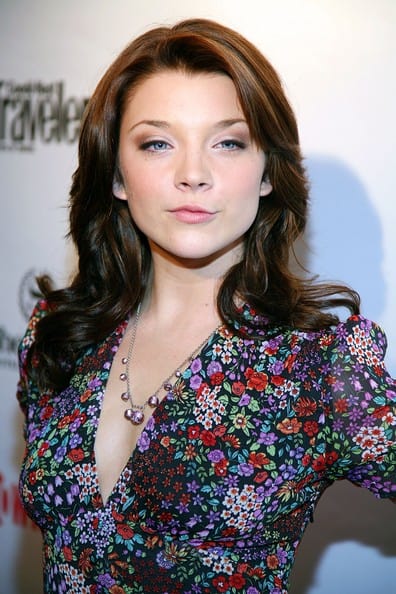 Irene Adler was Sherlock’s first and only love in London. Her mysterious murder by the hands of Moriarty caused his downward spiral into drug addiction.

“We’re moving to the next chapter in our show – and in some ways, to a previous chapter in Holmes’ story,” said Executive Producer and creator Rob Doherty. “Irene Adler is perhaps the most pivotal relationship in Sherlock’s life, and I can’t think of an actress better suited to the challenge than Natalie.”

ELEMENTARY is a modern-day drama about Sherlock Holmes and Dr. Joan Watson, a crime solving duo that cracks the NYPD’s most impossible cases. Following his fall from grace in London and a stint in rehab, the eccentric Sherlock escapes to Manhattan where his wealthy father forces him to live with his worst nightmare – a sober companion, Dr. Watson