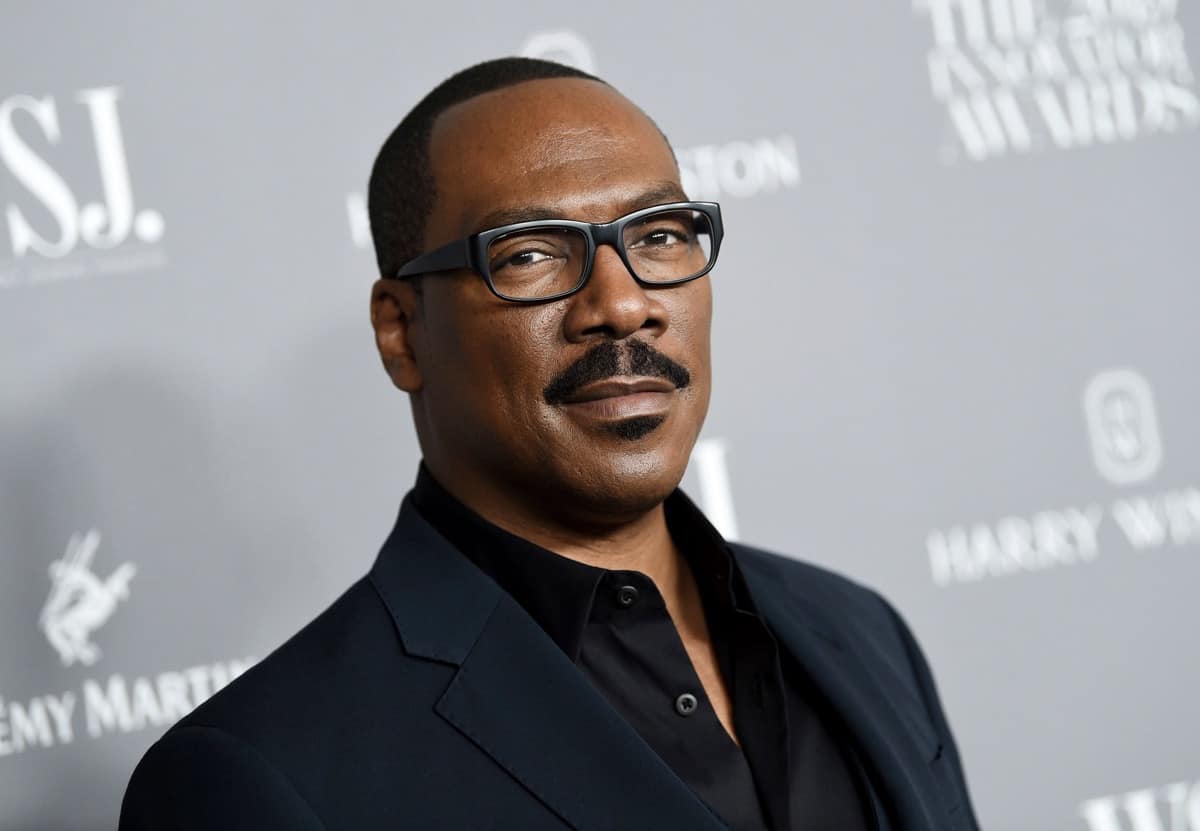 Amazon Studios has closed a three-picture and first-look film deal with Academy Award-nominee and Emmy Award winner Eddie Murphy, it was announced today. Under the pact, Murphy will star in three films for Amazon Studios and develop original film projects for Prime Video and Studios with the potential to star.

The deal formalizes Murphy’s relationship with Amazon Studios on the heels of the success of Coming 2 America. Following its March 5 release on Prime Video, the comedy was the #1 streamed movie of the weekend, with the #1 opening weekend of any other streaming movie in 2021 to date, and #1 opening weekend of any streaming movie in the past 12 months (post-COVID theater closures),  per third party Screen Engine/ASI’s weekly PostVODTM ranking. The film also topped Nielsen’s weekly streaming rankings among all streamed SVOD content.

“Eddie is a legend both in front of and behind the camera,” said Jennifer Salke, head of Amazon Studios. “With undeniable comedic and dramatic genius, he consistently delivers entertaining, original stories and characters to audiences around the world. We could not be more excited to help carry on the tradition and to officially welcome Eddie into the Amazon family.”

An exceptional box office performer, Murphy is on a very short list of actors who have starred in multiple $100 million-grossing pictures over the past three decades, from Beverly Hills Cop  to Daddy Day Care. He recently portrayed the legendary underground comic personality, Rudy Ray Moore, in Netflix’s Dolemite Is My Name, a performance which garnered him widespread critical acclaim, as well as a Golden Globe nomination for Best Actor in a Motion Picture Musical or Comedy and a Critics Choice Association nomination for Best Actor. Additionally, he recently received an Emmy Award for Outstanding Guest Actor in a Comedy Series for his return to his comedy alma mater, Saturday Night Live. Up next, Murphy will produce and star in Netflix’s Beverly Hills Cop 4 and star opposite Jonah Hill in a Kenya Barris-directed comedy for Netflix. Previously, Murphy received rave reviews and critical acclaim for his portrayal of James “Thunder” Early in the Dreamworks film Dreamgirls, a performance which garnered him Golden Globe, Screen Actors Guild and Broadcast Film Critics Association Awards for Best Supporting Actor in a Motion Picture, as well as his first Academy Award nomination in the same category.