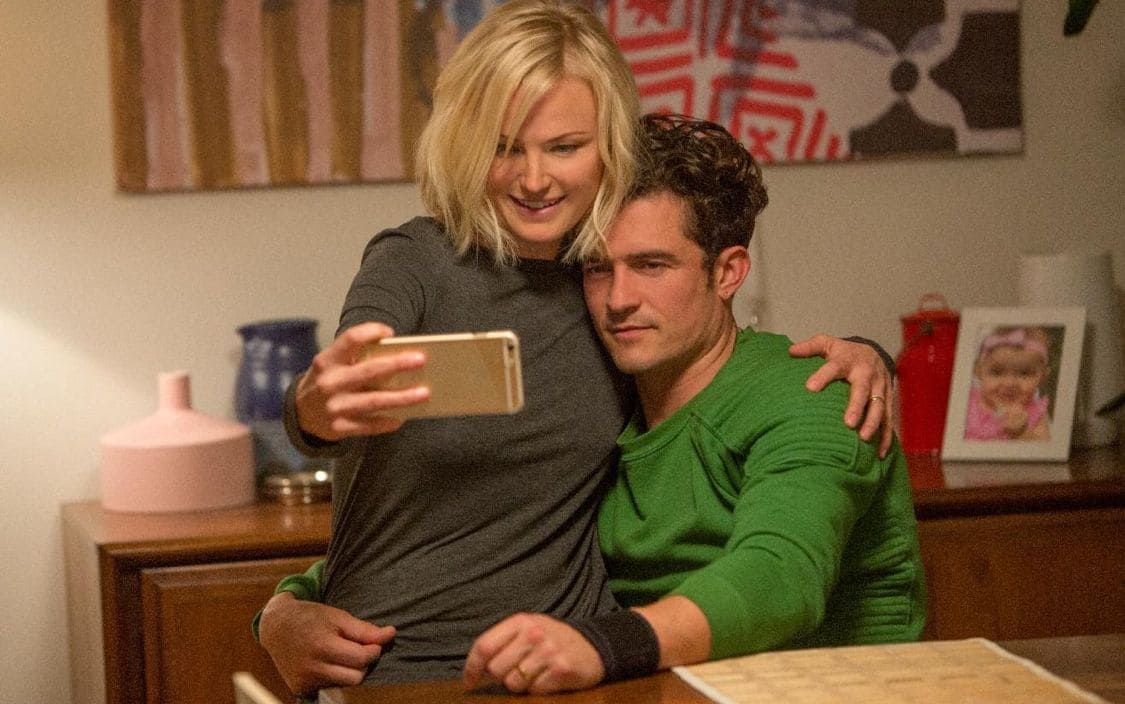 NETFLIX is making your viewing decisions EASY this weekend (excuse the pun). It’s new eight-episode anthology series, EASY, which follows a diverse group of people in modern Chicago, dropped this morning. I’ve watched the first two half-hour installments, and my early impression is that it’s neat, authentic, well cast, and has something very relatable and very interesting to say.

The first episode is titled “The F**king Study,” which should tell you right away that the content is for mature audiences. Title stars aside, nudity and swearing are not bleeped in the show, though I will say the main characters are treated with dignity and realism, which means their bodies are only shown sparingly, not gratuitously. Usually, they are wearing something as they get it on.

Anyway, the plot of this first episode, to give you a taste of what EASY is, begins at a party where a study is being discussed. Apparently, it has been found that couples who stick to traditional gender norms have more and better sex. This greatly worries a husband (Michael Chernus, Orange Is the New Black) who stays home to write plays and take care of the kids. Although she plays it off, his wife (Elizabeth Reaser, Twilight), is also bothered, although she handles it differently.

What follows is a portrayal of two people who have been in a marriage a long time, do love each other, but aren’t sure what that means any more. We’ve seen couples struggle to maintain that intimacy and love before (HBO’s Togetherness springs to mind), and I won’t say EASY is entirely breaking new ground here. But what it does, it does very well. I fully believe these two actors, and can easily empathize with them, getting into their heads and understanding where they are coming from. Sure, it’s a bit depressing, especially for someone approaching who is that point in their own life (full disclosure: I am). However, as young people so often fail to understand, there’s no blueprint for any phase of life, and all we can do is figure it out as we go along, which is something that must be learned in of itself.

The second episode jumps to the very beginning of a relationship, as a woman (Kiersey Clemons, Transparent) questioning her sexuality (and everything else about herself) meets her “Vegan Cinderella” (Jacqueline Toboni, Grimm). It’s obviously quite a different take than the first episode, and yet it feels consistent in tone and style, even if the point of view shifts dramatically. Quality is maintained, and there are some fun little connections, the protagonist for installment two being the babysitter from episode one.

I’m not sure all the episodes will be so focused on love and sex, as the series description also mentions navigating technology and culture. In general, though, I think it’s safe to assume that it’s a brief circle through many perspectives, with an indie-movie feel and some genuine characters. Again, this is not a totally new concept, but it’s one that I dig when well executed, as it certainly is with EASY.

Television is entertainment, yes, but the best of it is meant to give us insight into our world and ourselves. That’s not as lofty a goal as it might sound, with the earliest examples of theatre seeking to do just that. EASY holds a mirror up, and maybe we don’t see our reflection every time, but it keeps turning that mirror until we do identify something looking back at us, or at a friend or family. It’s feel-good without being soapy, and drama without being dramatic. It’s comfortable, enjoyable, and I still come out of it feeling like I learned something about life. I can totally get behind this.