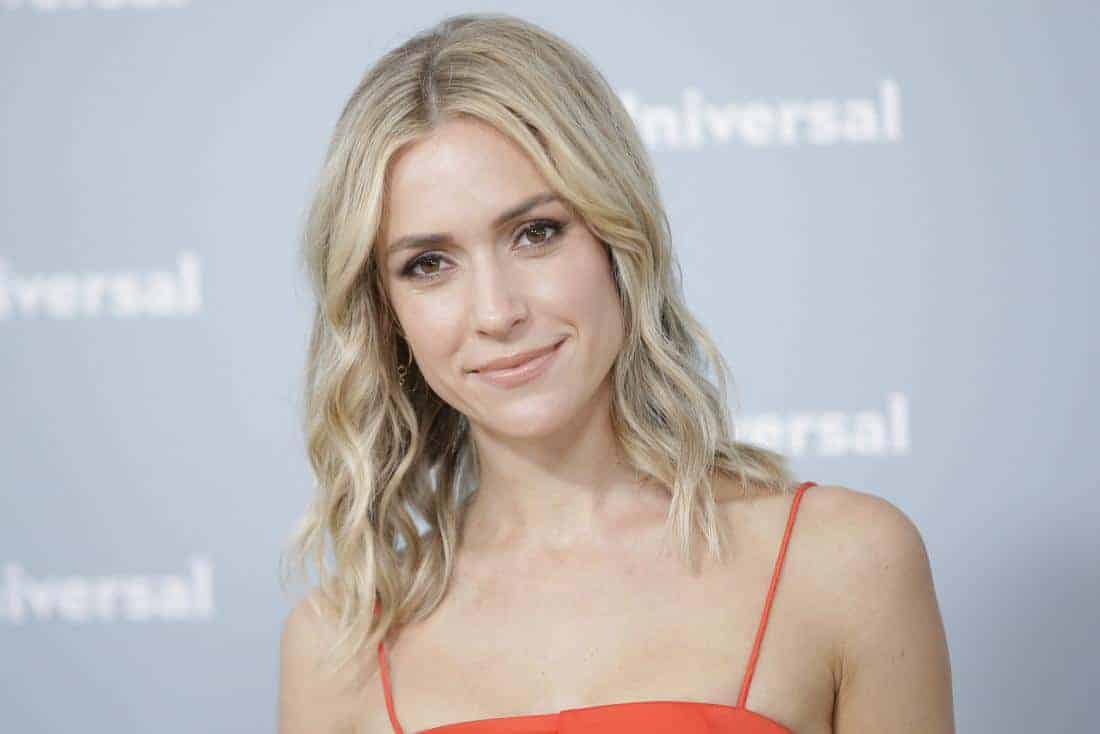 As E! continues to highlight programming centered around driven, independent women with strong points of view, the network has picked up a third season of both “Revenge Body with Khloé Kardashian” and “Very Cavallari.”  Additionally, “Dating #NoFilter” has been renewed for a second season with new episodes premiering later this year.

“At E!, we continue to build on our successful unscripted slate with fun, edgy and inspiring series led by strong, fearless women,” said Amy Introcaso-Davis EVP, Development and Production at E!.  “We look forward to bringing more laughs, tears, and transformational stories that our viewers can connect with, and we cannot wait for fans to see what these next seasons have in store.”

Premiering this summer, the third season of “Revenge Body with Khloé Kardashian” will feature a new group of men and women finding the physical and emotional strength to prove to themselves and those who have been negative forces in their lives that they’re worthy of love and respect. With the guidance of model, TV personality, mom, and author of the New York Times bestselling book “Strong Looks Better Naked,” Khloé Kardashian, along with her premier group of health, beauty, and style experts, will give these individuals the encouragement they need and the help they desire to transform into who they want to be.

Currently in its second season and airing Sundays at 10pm ET/PT, “Very Cavallari” gives fans an exclusive look inside the life of celebrity entrepreneur, reality superstar, and lifestyle tastemaker, Kristin Cavallari, as she juggles her roles as boss, businesswoman, mom, friend, and wife to former professional football player, Jay Cutler. This season Kristin’s life in Nashville hasn’t gotten any less crazy (or entertaining) as Jay, still retired, is living his “best life” juggling the roles of househusband, groundskeeper, and chicken wrangler, and Kristin’s friendships and burgeoning lifestyle brand pull her away from the “quiet life.”  Season to-date, “Very Cavallari” has seen strong growth among all key demos, up 10 percent among total viewers, 12 percent with P18-49 and four percent among W18-34. Season three will premiere next year.

“Dating #NoFilter” will return with even more of its fresh and hilariously honest take on the modern dating scene for the socially savvy, right-swiping generation. In each buzzy half-hour episode, three pairs of outspoken comedians will serve up play-by-plays as they follow real singles on the most outrageous, intimate, and surprising first dates.  Throughout the blind dates, the comedians will offer their candid and unique POVs as they weigh in on every accidental love story pulling at viewers’ heart strings and the “OMG-no!” cringe-worthy moments, with real, unfiltered and clever commentary.