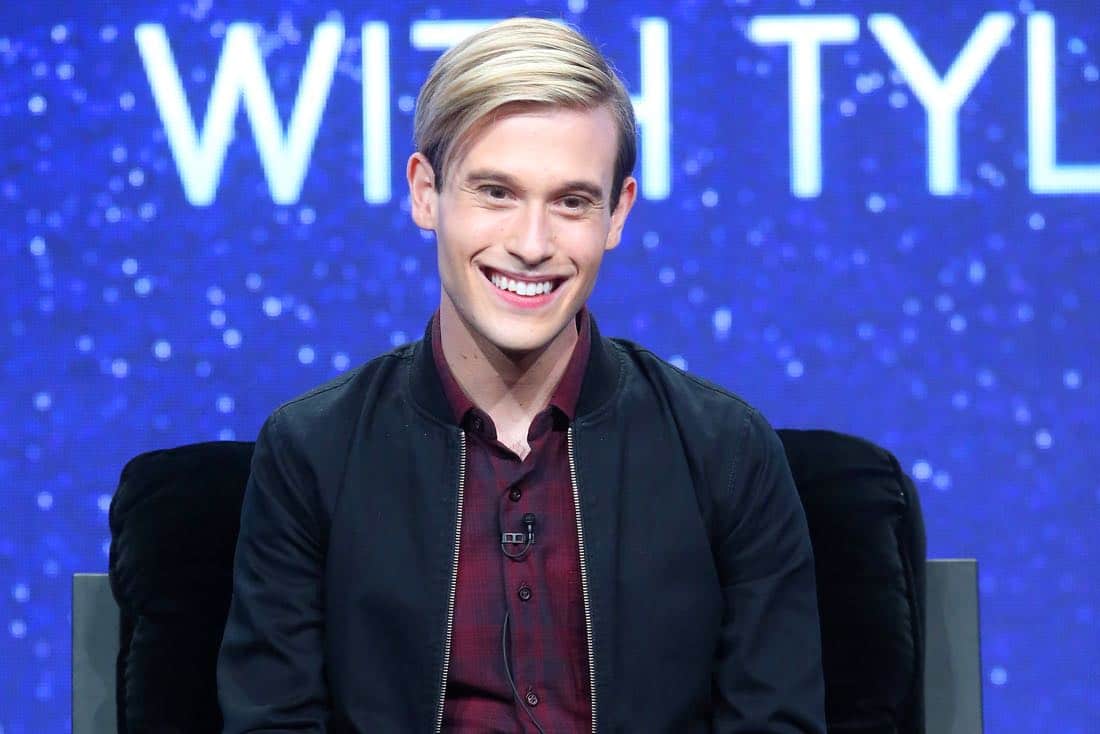 E! announced today that the network has ordered a third season of hit series “Hollywood Medium with Tyler Henry.” The series follows Tyler Henry, one of Hollywood’s go-to mediums, as he connects celebrities with their deceased loved ones through profound validations in hopes of coming to terms with their passing. In season two, Tyler made jaw-dropping connections for some of Hollywood’s biggest names including Bobby Brown, Nico Tortorella, Jenna Dewan Tatum, Todd and Julie Chrisley, and Jaleel White. However, the most earnest sit down of the season was when Tyler met with Alan Thicke, who later passed away from heart complications just months after the reading where Tyler urged him to get his heart checked.

Tune in to the season finale on Wednesday, August 23 at 9pm ET/PT, as Tyler’s connection leaves music superstar Lil’ Kim truly shocked and emotional as she is re-united from beyond the grave with her beloved soulmate; best friends Jamie-Lynn Sigler and Lance Bass have a joint reading as Jamie tearfully receives life changing messages from her deceased brother; and Dr. Drew is shocked as Tyler connects to the other side with so many jaw-dropping specifics that he is converted from skeptic to believer.