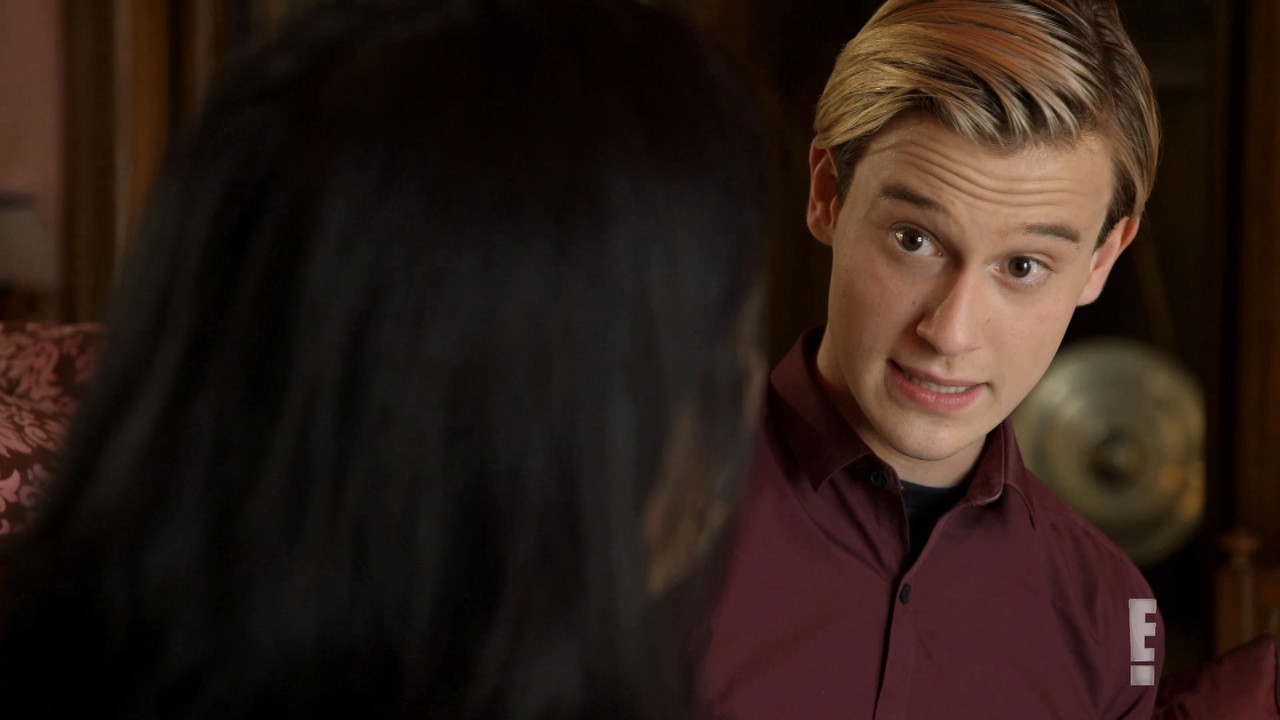 He sees stars. And now, he’ll see a lot more as E! announces today that the network has ordered a second season of “Hollywood Medium with Tyler Henry.” Produced by 44 Blue Productions, the series follows the 20-year-old go-to clairvoyant of celebrities, Tyler Henry, as he brings his clients messages from beyond. The network recently extended the season one order with two additional episodes and is currently airing new episodes every Sunday at 10pm ET/PT.