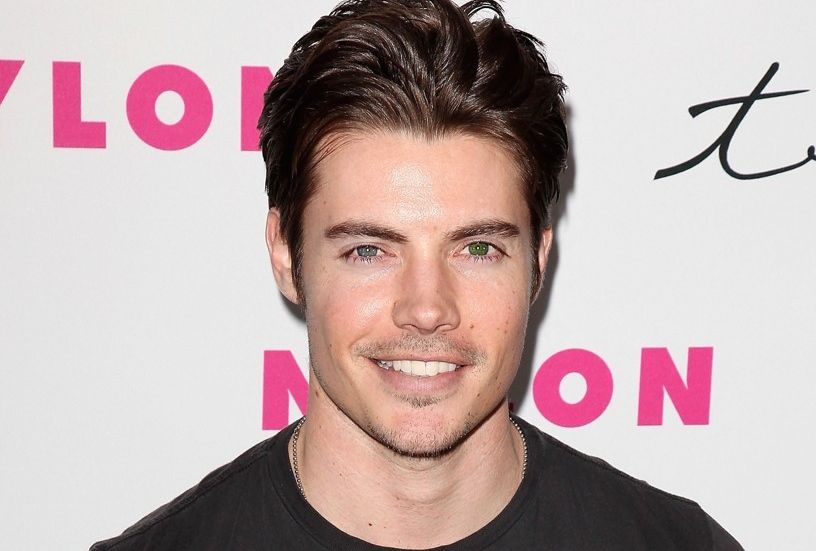 “E! viewers have shown a strong appetite for scripted fare, and we look forward to building on the success of ‘The Royals’ with this exciting, new drama,” said Jeff Olde, EVP Programming and Development.  “We love the way Jonathan has juxtaposed dark storylines against a backdrop of Hollywood glitz & glamor. His unique and sinister twist on the classic fairy tale love story is a perfect addition to E!’s pop culture line-up.”

“Jonathan is a great writer with a sophisticated and fun voice,” said Dawn Olmstead, EVP of Development at Universal Cable Productions. “He has an uncanny knack for turning everyday events into complicated and compelling morality tales.  We’re thrilled to be working with him.”

“The Arrangement” follows Megan Morrison (Evangelista), a beautiful young actress who auditions for the female lead in a summer blockbuster playing opposite Kyle West (Henderson), one of the world’s top action movie stars. Kyle’s mentor is Terrence Anderson (Vartan), who runs a self-help organization called the Institute of The Higher Mind with his wife Deann (Doig).  After Megan’s amazing audition leads to an incredible first date (and more) with Kyle, her Cinderella story takes an unexpected turn when she is presented with a contract that would change her life forever… In a town where fame means everything, Megan must decide how far she’s willing to go to launch her career and whether or not she will accept “The Arrangement.”

“The Arrangement” is the second scripted project from E!, following the highly-successful series “The Royals.”  In its season finale, “The Royals” at 10pm delivered over 1.5M P2+, a record high among total viewers for its second season.  The hit scripted series nearly equaled a season high with 907K P18-49 (since the season premiere with 915K P18-49).  Season 2 of “The Royals” finished with 1.3M Total Viewers and 776K P18-49.