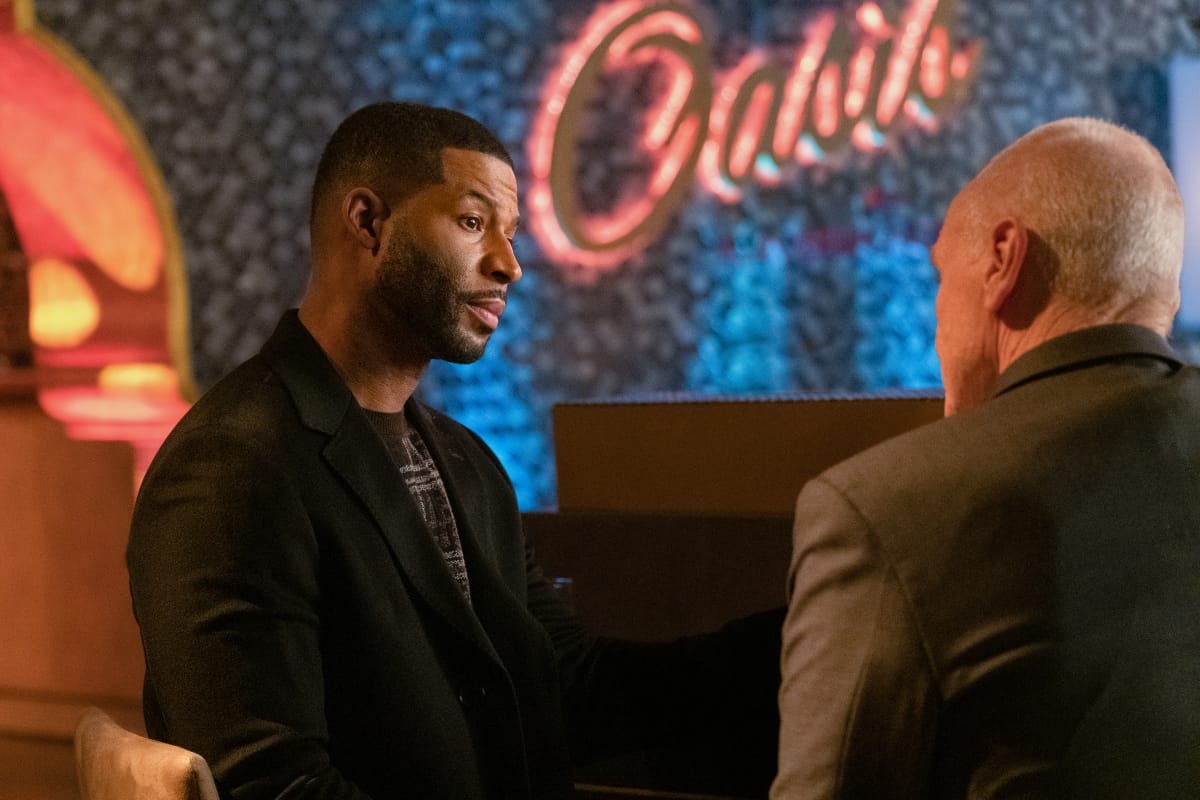 DYNASTY Season 4 Episode 6 Photos A Little Father-Daughter Chat – WHO’S THE BOSS – With Blake (Grant Show) and Fallon’s (Elizabeth Gillies) new agreement in place, Fallon sets out to make sure everyone knows who’s the boss. Adam (Sam Underwood) heads back to the hospital to undo the damage done by Fallon as competition sparks between the siblings as to who has the bigger job. Sam (Rafael de la Fuente) complains to Culhane (Robert C. Riley) about his relationship and Culhane admits he’s uncomfortable with his new status.

Cristal (Daniella Alonso) and Blake make headway towards reconciling but Blake realizes it’s going to take more than a happy hour to win her back. Liam (Adam Huber) experiences writer’s block. With Kirby (Maddison Brown) feeling Adam has grown distant, she shows up at the hospital unannounced and is met with quite a surprise.