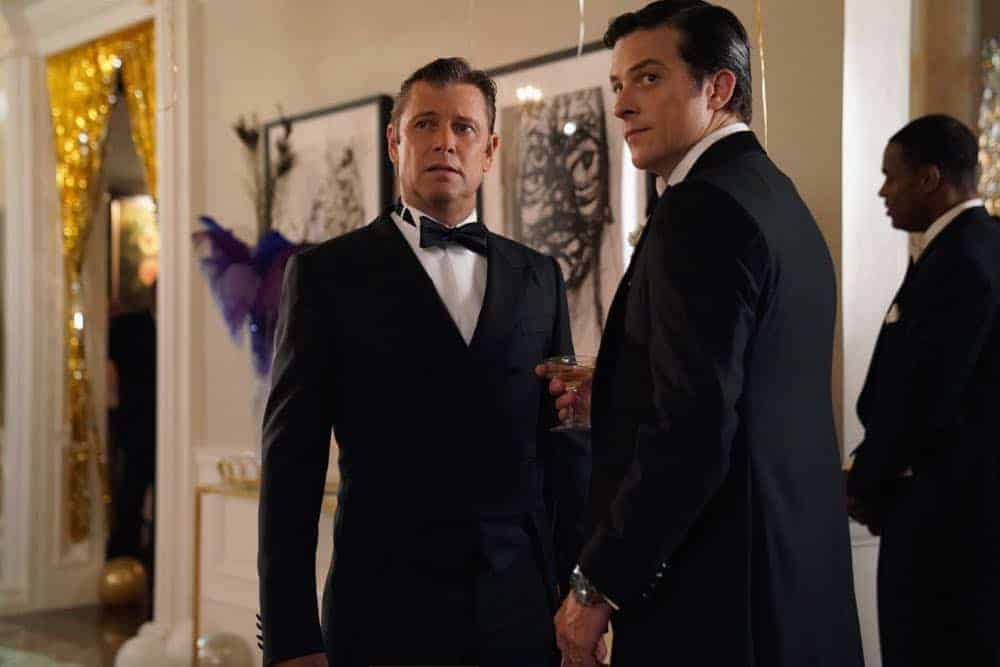 DYNASTY Season 1 Episode 20 Photos A Line From The Past