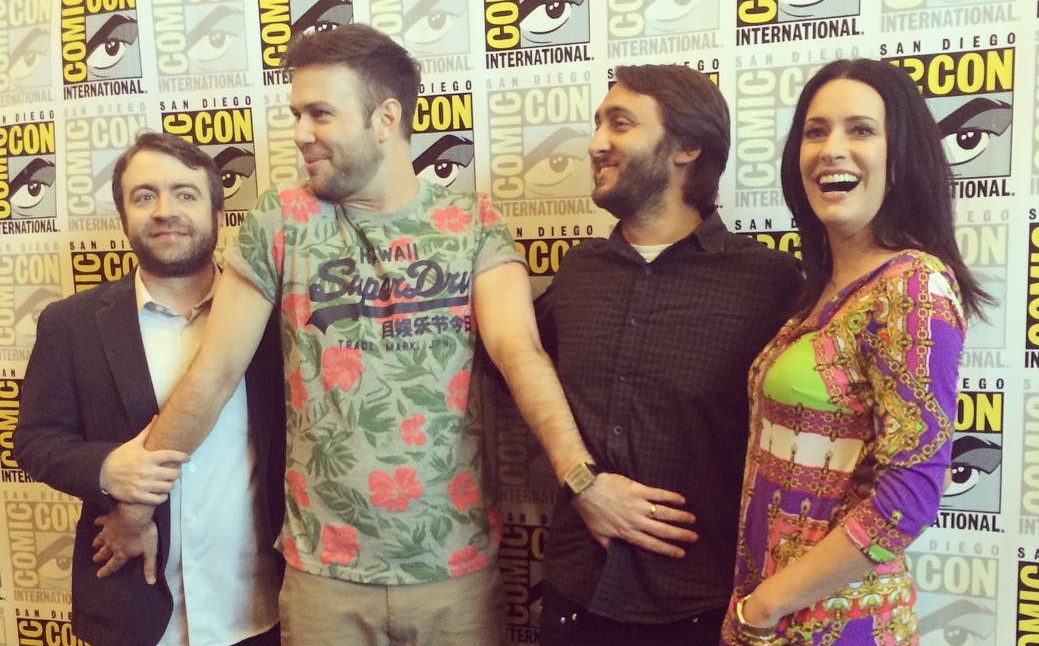 “Drunk History” presents historical reenactments from A-list talent as told by inebriated storytellers. Based on the award-winning and wildly popular web series, “Drunk History” provides a unique take on the familiar and less familiar people and events from our country’s great past as great moments in history are reenacted with unforgettable results.