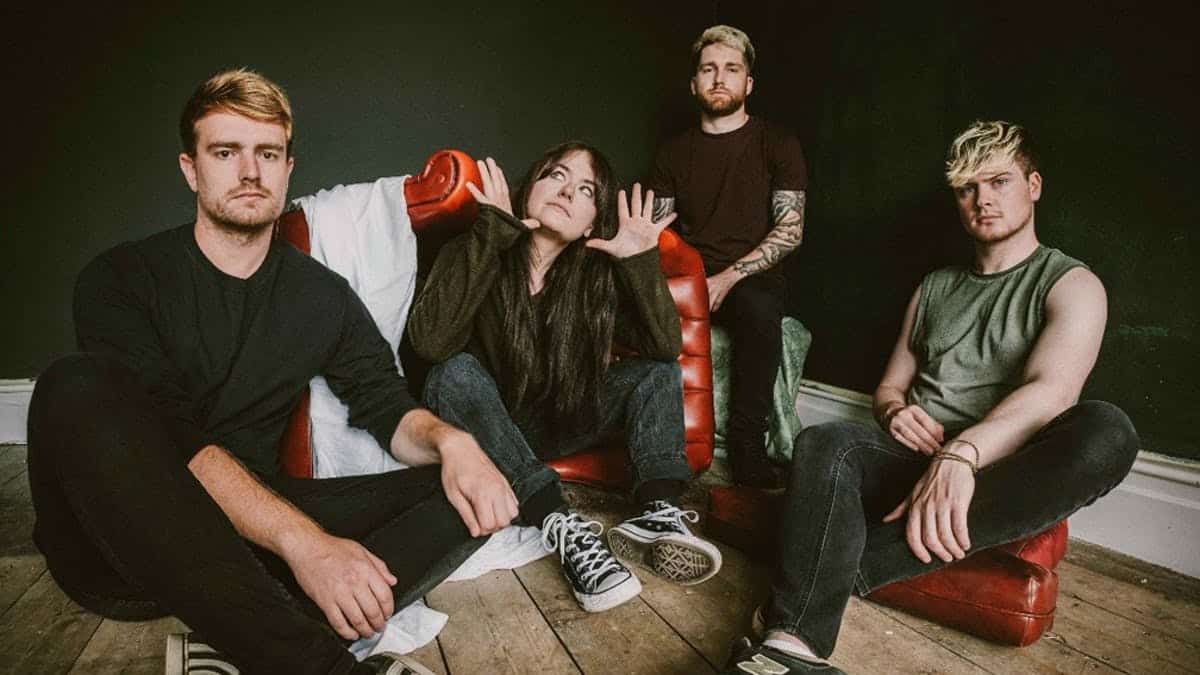 In a world where most people claim to be genuine but all too rarely actually are, DREAM STATE feel different. Named after a person in pursuit of pleasure despite disastrous results, the bands hugely anticipated debut album Primrose Path is a real statement of intent. The album was produced by Dan Weller (Enter Shikari, Babymetal, Bury Tomorrow) and is due out October 18th via UNFD.

In addition to today’s album announce, the band dropped a brand new single and music video for “Open Windows” after it was the BBC Radio 1 Jack Saunders Midnight Drop last night.

“I like to be real. I want people to feel connected. This is why music is not just a band for me or the boys, it’s a way of inspiring. I know how hard life can be,” says the CJ Gilpin, DREAM STATE vocalist, “That’s my thing… being real, open and honest, There’s so much power in that. I can’t be fake, that’s just not in me. I can’t put on a façade.”

The albums lyrical content spans commentary on social media, alcohol, drugs and much more aside from that, but also, “There’s a lot of goodness in there, a lot of fight. I want to wake things up and speak to people who can’t and make something of my life,” says CJ.

Lyrically, the album finds her opening up more clearly, openly and above all helpfully than ever about her addictive personality and struggles with alcohol and drugs. Partially to work through the emotions her subconscious regurgitated onto the page, but also in no small part to give people who’ve lost hope something to rally around.

Musically, the band focused on honing their chaos, working in electronics and more ethereal sounds to pair CJ’s gut-wrenching monologues, sometimes screamed, sometimes spoken softly, all diving deep into the uncomfortable stuff in CJ’s mind.”It felt horrible for a while, and scary, but the second we said, ‘Fuck it, let’s just write’, the stories would come out naturally,” she recalls. “It’s the whole past year stuck into that last album.”

There’s “Made Up Smile” (“I don’t want to be the same as everyone, be false and put on a fake smile”), the already mentioned new single ‘”Open Windows,” which takes aim at the way we live through social media and screens (“We’re all disconnected from one another because we’re living through open windows, and we’re looking for any reason to ignore the problem and pull the blinds closed,” says CJ), while closer “I Feel It Too” is the most emotional song CJ and the band have ever written, and features spoken word monologues and piercing screams through five minutes of pure emotional outpouring. Looking back at this one, she simply says, “That song terrifies me.”

Having made a plethora of lifestyle changes between the recording of Primrose Path and its release, CJ has surfaced on the other side healthier and happier than before, meaning this album and these songs serve as a potent reminder of the darker places she and her bandmates have been, and it’s engrossing. Her shift in perspective makes Primrose Path is an important reminder that not everything has to end in a desolate, desperate way. It’s an album that’s less full of music to wallow in and more music and stories to take hope and heart from.

“I hope people can hear their story,” CJ says. “There are dark places… Suicide used to be in the back of my mind, but now I can’t believe I ever went as dark as that. It’s important that you keep taking the punches. It’s not easy for any living creature in this world, it’s a battle for everyone, but it’s amazing what you flowers can bloom at the end of it.”

“Open Windows” joins recent singles “Primrose” and “Hand In Hand” from the forthcoming record. Primrose Path is the follow up to the band’s 2018 debut Recovery, which has been streamed over 20M times. The EP has received praise from outlets like Louder, Rock Sound, and Kerrang!, who states, “This five-song collection is, simply, fucking brilliant.” The band even won the award for “Best British Newcomer” for last year’s Kerrang! Awards.

Primrose Path is available to pre-save today at https://unfd.lnk.to/PresavePrimrosePath.

On the road, the band has kept busy with appearances at Download Festival in Summer 2018, Unify Gathering 2019 in Australia. They supported The Amity Affliction across UK and Europe in Fall 2018, following other tours with Neck Deep (Europe), As it Is (UK) and Babymetal (Europe). Their UK headline tour earlier this year consisted of over 25 dates (including a sold out Underworld in London).

They have already played at Slam Dunk, Groezrock, Teddy Rocks, Handmade Festivals and 2000trees Festival, with upcoming dates at Reading and Leeds, Burn It Down, Castlefest and Underground. The band will be embarking on a UK headlining tour at the end of October before heading over to Europe with Being As An Ocean in November. For more information on tour dates and to purchase tickets, please go to https://dreamstateofficial.com/. 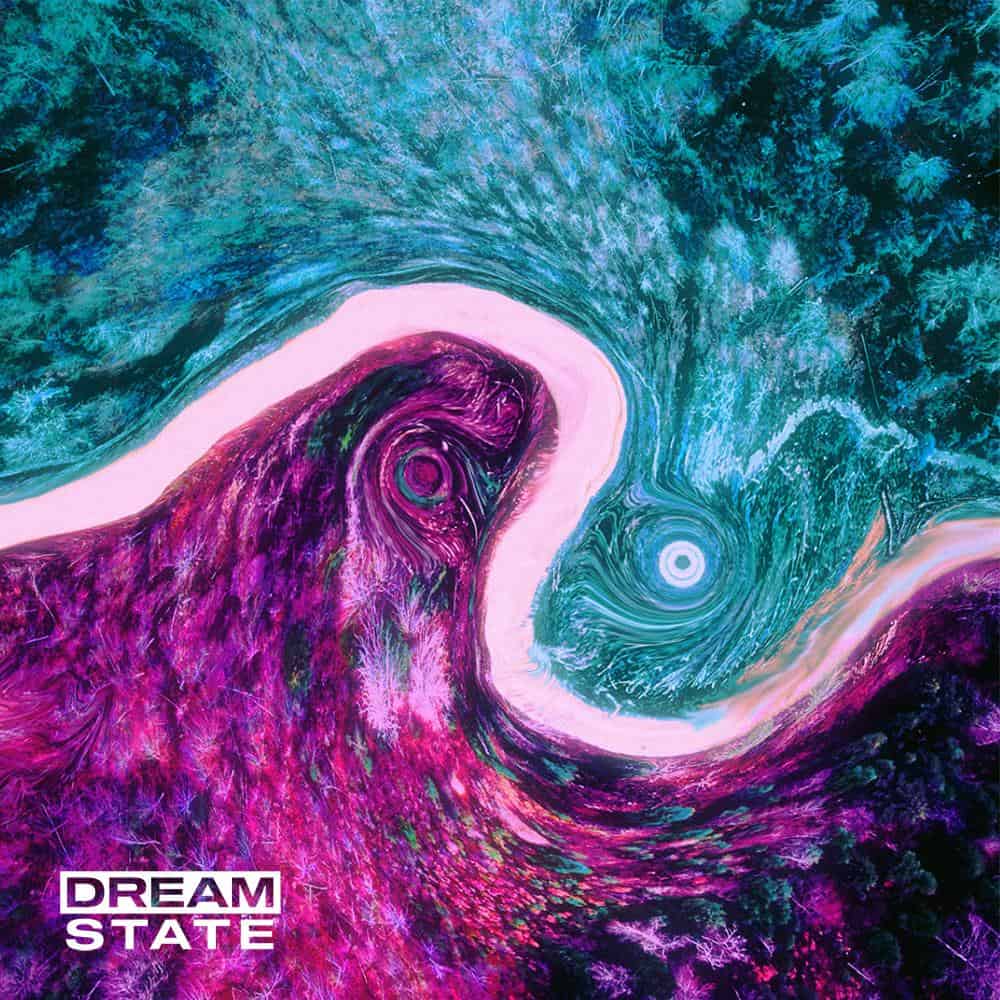